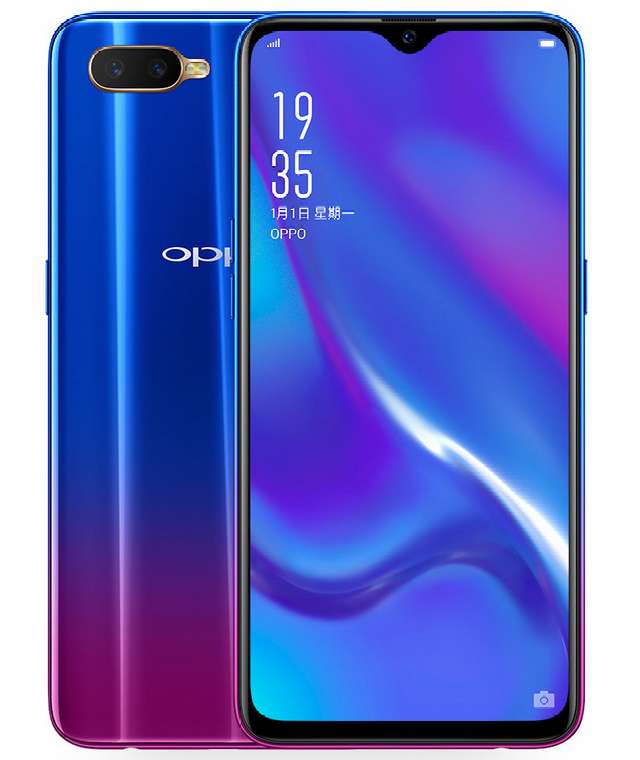 K1 is OPPO new latest smartphone that has just launched in India. The phone brings amazing specs to the table including Full HD+ AMOLED display, Snapdragon 660 octa-core chipset, and in-display fingerprint sensor, yet at an unusual price.

The K1 has a Dewdrop notch that accommodates a 25MP selfie camera, while at the back resides 16MP+2MP dual camera. Speaking of the notch, the Dewdrop notch is positioned at the center above the phone 6.4-inch 2.5D curved screen.

Coupled along with the processor are 4GB of RAM and 64GB of storage, the storage is expandable up to 256GB via a MicroSD card. The phone runs ColorOS based on Android 8.1 Oreo, supports dual SIM slot, while it housed a 3600mAh battery behind.

Interested buyers will be able to purchase one exclusively on Flipkart starting from February 12th. The price goes for Rs 16,990 ($238 USD) – you will be able to pick one in either Piano Black or Astral Blue color.