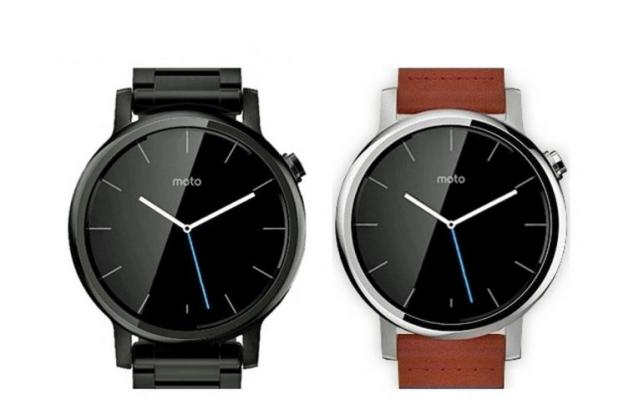 Motorola yesterday took the wraps off its latest smartwatch, the Moto 360 2, the second generation of Moto 360. The device comes in two variants, Moto 360 2 Standard edition and Moto 360 2 Sport edition. It is already available for pre-orders in the U.S via the firm online store, BestBuy.com and Google Play. It will roll-out to North America, Asia, Latin America and Europe in coming weeks. Pricing varies from US$299.99 to US$429.99 depending on the design and model selected.

The smartwatch runs Android Wear operating system and is powered by a 1.2GHz dual-core Qualcomm Snapdragon 400 processor, coupled with 512MB of RAM and 4GB of built-in storage. It is waterproof certified with IP67 rating. The Moto 360 2nd generation includes heart rate monitor, wireless charging, ambient light sensor, and dual-microphones. Connectivity options onboard are Bluetooth and Wifi, but no NFC.

The Moto 360 Sport edition also share common specifications with the standard version but has what the firm called “AnyLight hybrid display” which offers better sunlight eligibility. It has a built-in GPS for tracking steps, distance, and walk during outdoor recreational activities.