Drones are amazing flying cameras that are used to record from height and impossible angles, ranging from extreme sports recording to fishing and shooting stunning selfies.

However, they are quite expensive and cannot be afforded by an average photographer. This is why most people and photographers prefer renting it for shooting anytime its needs arise instead of to pwn one.

But then the good is is that, you can still find some cheap drones to buy for under $500 in 2022 and in this article, we will be listing 4 of the Best Drones You Can Buy for Under $500 in 2022, their features, and every other thing you need to know about them. 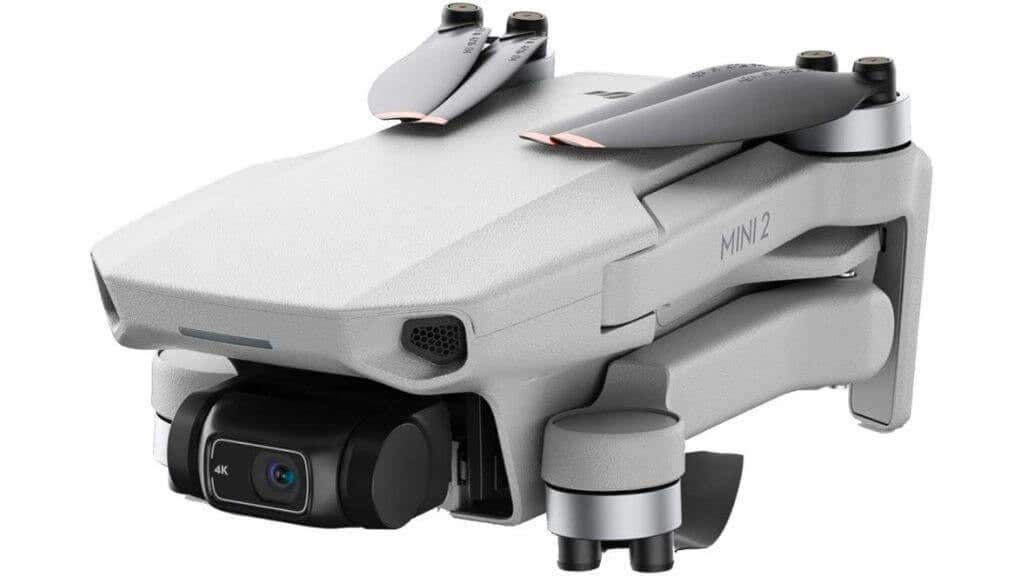 The primary camera captures in 4K, but at the maximum quality, you’re limited to 24, 25, or 30 frames per second. Wind resistance on the Mini 2 is greatly improved, with level 5 resistance to gusts of up to 10.5 m/s.

The most major change is the switch from WiFi to DJI’s proprietary Ocusync technology for video transmission. In most cases, this means you won’t have to worry about a gap in the real-time live video signal or leaving the control range.

At this price and size, the Mini 2 is the closest thing you’ll get to luxury drones like the Air. The absence of obstacle avoidance is its main flaw. The Mini 2 lacks the sensors essential to prevent it from colliding with a tree or wall, unlike DJI’s more costly drones. 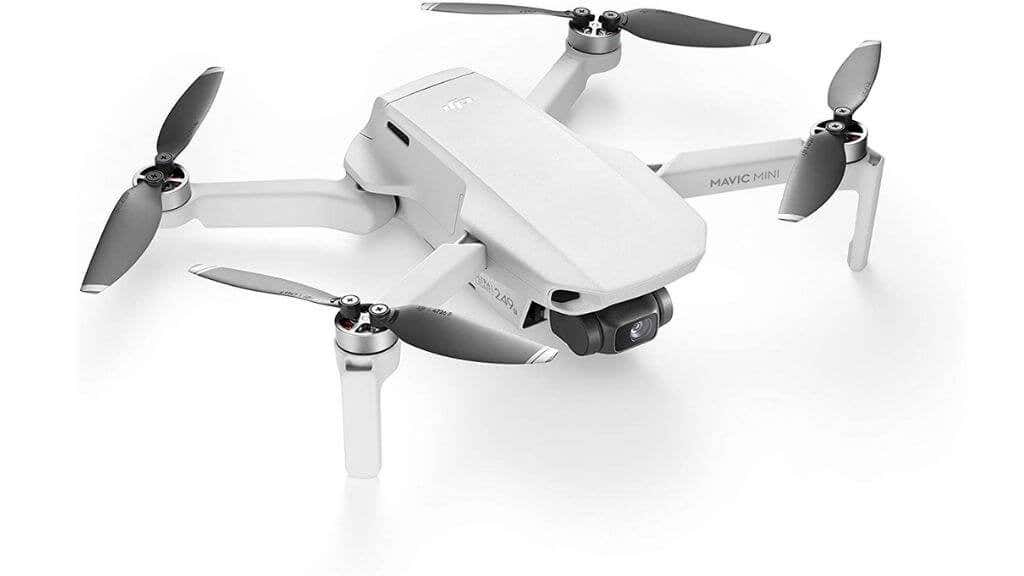 This is the first Mavic Mini, which defied restrictions requiring drones weighing more than 250 grams to be licensed. Although this DJI drone weighs only 249 grams when in flight, it is far from a toy.

The 2.7K camera captures great footage that is superior to that captured by a regular HD camera. The drone has a very long range and can fly in mild to moderate winds. It’s worth noting that the Mavic Mini is no longer in production, so this is strictly a “while supplies last” situation. It’s one of the reasons why our “Fly More” bundle is so affordable. 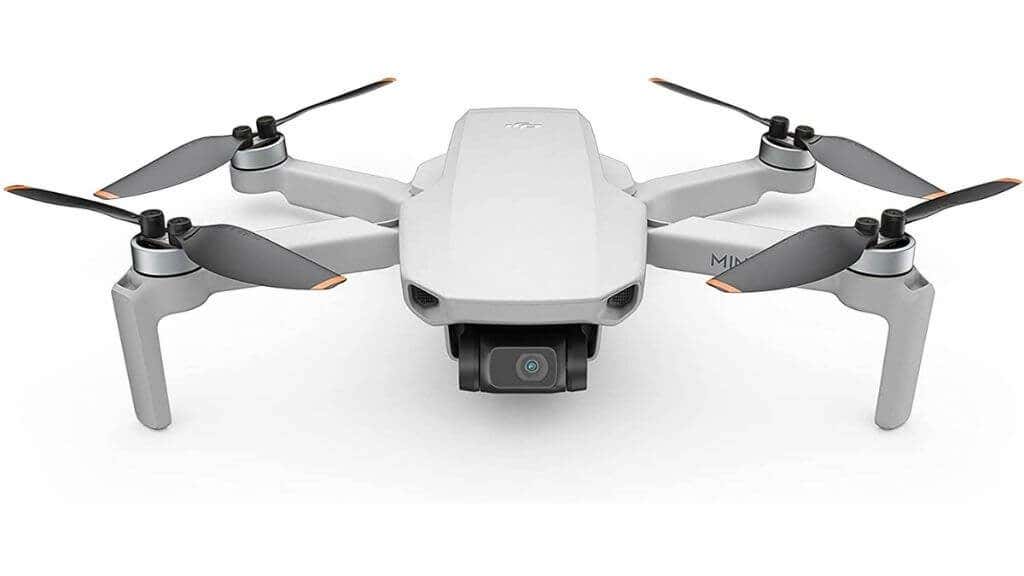 The DJI Mini SE is an intriguing gadget, but it makes sense if you know exactly what you’re getting for your money. Given that the original Mavic Mini is no longer in production and that stock will eventually run out, a more cheap Mini-class drone makes sense to fill the void. Don’t be fooled by the fact that the Mini SE is substantially less expensive than the Mini 2.

The Mini SE shares the majority of its internal components with the first-generation Mavic. The processing power and camera setup are same. So you’re receiving a 2.7K camera that records at the same quality as the old model.

The Zino 2 Plus, which comes in only a dollar under our budget, has 4K video capabilities and a good 33-minute flying endurance rating. This puts the Zino 2 Plus up against drones like the Mavic Air 2s, which cost $1000.

There are surely many amazing drones available for under $500, but what will you get if you opt to spend more? Drone technology is always evolving, and many of the features we see in these under-$500 drones were previously only accessible in far more expensive models.