You’ll require an emulator. A Game Boy Advance emulator is a program that turns your computer into a virtual Game Boy Advance device, allowing you to play GBA games using your keyboard as a controller. For games like Pokemon, there are various methods, but the official games only operate with this method. To get you started, here’s a list of the finest GBA emulators for PCs. 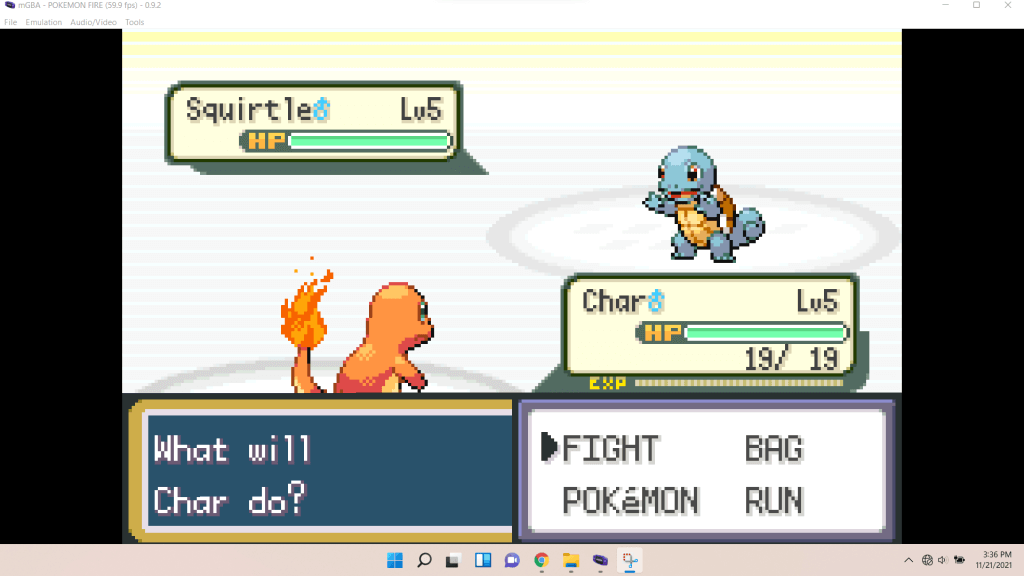 Visual Boy Advance or perhaps No$GBA would have won the title of greatest GBA emulator not long ago. After all, those emulators have been around for a long time and are capable of running the majority of games.

Their age, on the other hand, is a concern. The pace of progress on some projects has slowed or paused significantly over time. While any game that runs on them should work, slight fidelity concerns or even graphical errors are possible. Not to mention the fact that it isn’t optimized for contemporary processors.

This is where mGBA really shines. It’s a relative newbie to GBA emulation, but it’s quickly gained popularity thanks to its outstanding performance and gorgeous representation of the handheld platform. It’s also simple to use and is constantly being updated with new features every few months. 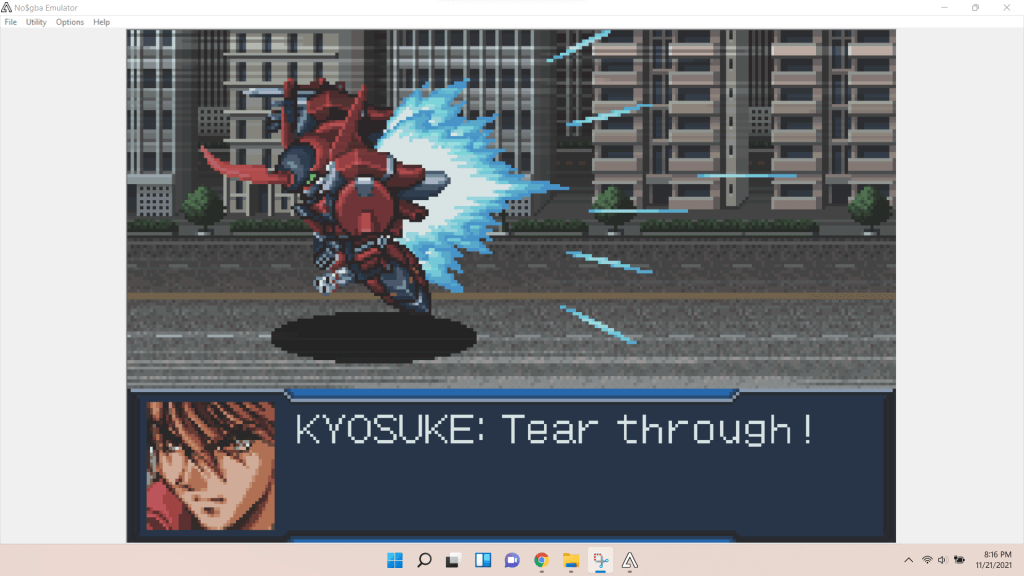 No$GBA is one of the most basic emulators available. There’s no need to fiddle with the settings much, and there aren’t any fancy features to enable. Simply open the app and begin playing.

The multiplayer functionality of No$GBA is a fantastic feature. On your PC, you can even run numerous versions of the same game, each with its own set of controls, so you may play with a friend (or trade Pokemon with yourself). While several popular emulators have copied this feature, No$GBA’s implementation is still one of the most user-friendly.

Furthermore, it is one of the few GBA emulators that can run Nintendo DS games. Yes, you can play NDS games with the same emulator that you use to play GBA ROMs without having to change your control scheme or find a different emulator. 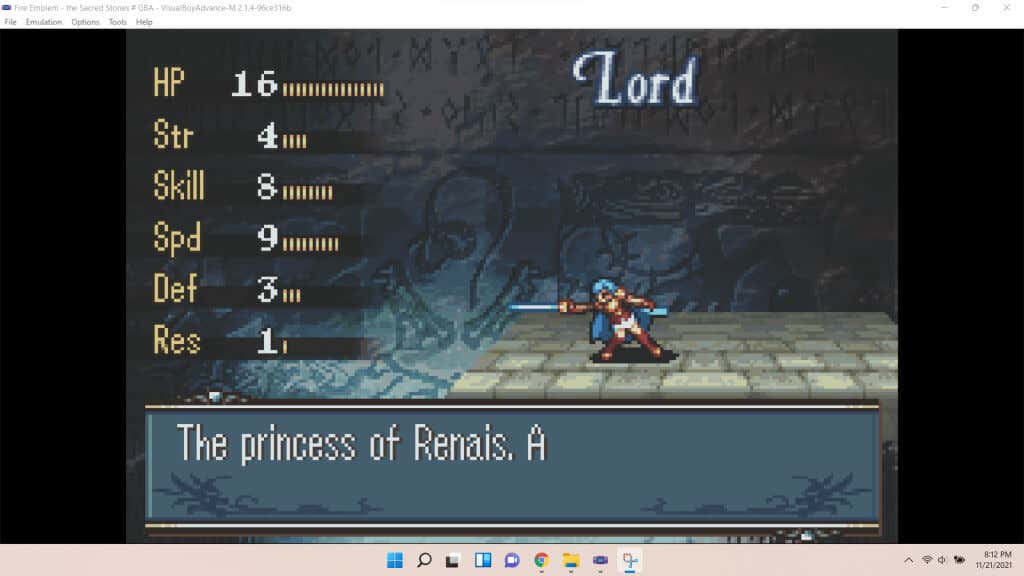 One of the most well-known and oldest GBA emulators is Visual Boy Advance. Many people consider it to be the best GBA emulator available, and with good reason: its feature set is unrivaled.

Because of its long development cycle, the emulator has been able to integrate advanced features not present in other emulators, such as joystick support and GameShark cheat codes. There’s also a huge amount of customization available. There are a surprising variety of complex settings accessible, ranging from DirectSound to various graphical filters.

The only issue is that Visual Boy Advance development was discontinued in 2004. This means there is no longer an official version that is up to date. Many forks of the source code have appeared, the most well-known of which being Visual Boy Advance-M, but it has been known to cause problems on particular platforms. 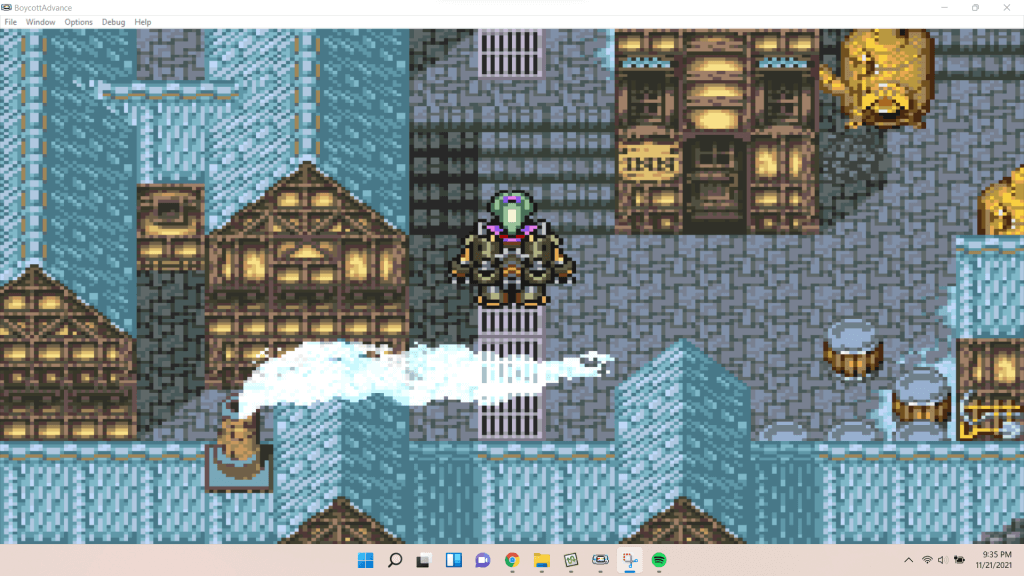 When it comes to gaming, Mac users always get the short end of the stick. Most emulators do not support macOS, and most PC games do not launch on the system.

Fortunately, there are enough possibilities for GBA emulation that you can find one for Mac as well. Boycott Advance is a simple GBA emulator that runs smoothly on macOS, allowing you to play your favorite games on your Macbook.

Despite the fact that the emulator is relatively new to the scene, it has a long list of features. Everything you’d expect from a GBA emulator is here: joystick support, audio effects, and optimization for current processors. 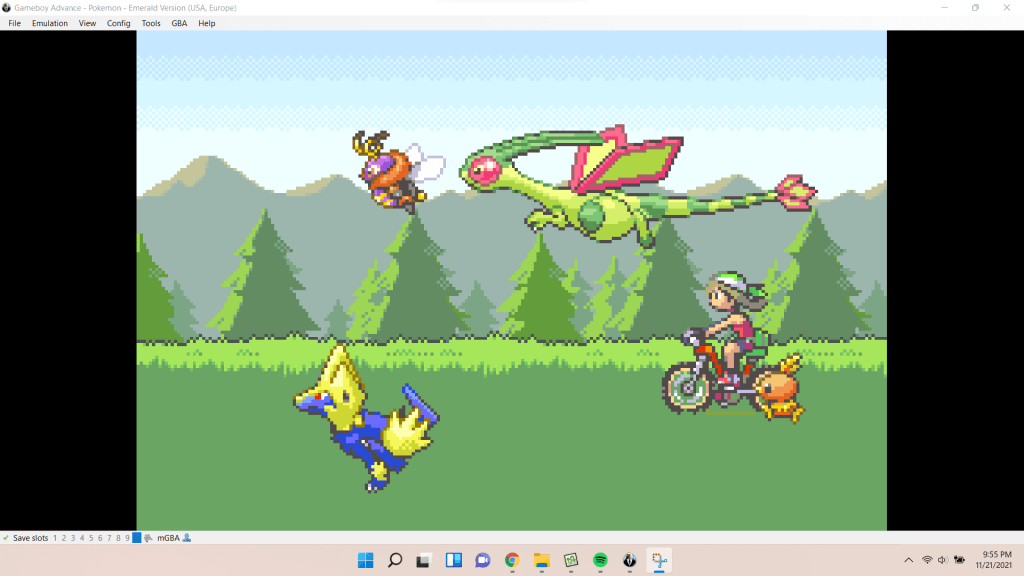 One of the most prevalent motivations for playing ancient GBA games on a PC is for Tool-Assisted Speedruns (TAS). After all, these games are frequently developed for children and are excessively simple to play. These old games are made more challenging by speedrunning, and tool-assisted speedruns are a great puzzle-solving workout.

For speedrunners, Bizhawk is the emulator of choice. This is due to the fact that, in addition to simply imitating the games, it also includes essential functionality such as rewinding and input recording. Speedrunners can use Bizhawk to produce tool-assisted speed runs that blast through a game using pre-recorded inputs. You can even develop Lua or C# scripts that use code to play a game.

Bizhawk isn’t just a GBA emulator, oddly enough. It uses “cores” from other emulation efforts to imitate a variety of retro gaming consoles. Bizhawk, for example, uses mGBA as its basis for mimicking GBA games, giving it a similar level of precision and consistency. 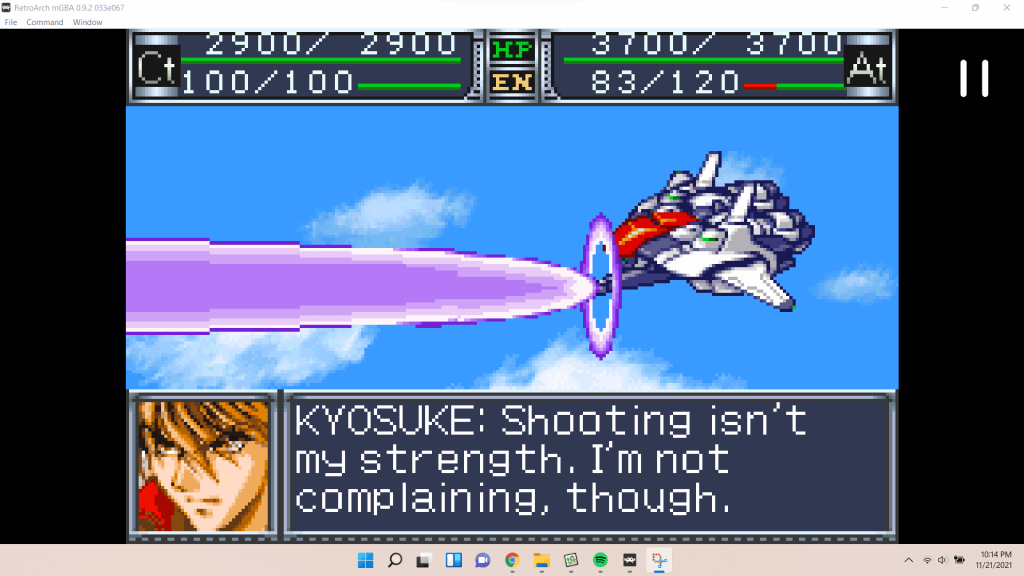 If you’re a retro gamer, you’re probably not going to be satisfied with just GBA games. There is a slew of additional systems with defining games from the era. All of them may be played on your PC using emulators.

Normally, this would entail downloading and installing a variety of emulators for various consoles, as well as familiarizing yourself with their user interfaces. This can be made easier with a global frontend like Retroarch.

Retroarch runs the games with cores borrowed from other emulators, all wrapped up in a slick UI that’s easy to use. Retroarch is the finest way to emulate several retro consoles on your PC. It is constantly updated and packed with features.

What’s even better? It is compatible with Windows, Mac OS X, and even Linux.