When you think of Nintendo and their Switch platform, you might think of the company’s kid-friendly games.

Although Nintendo games are designed to be enjoyable for players of all ages, you may want something with a little more depth or strategy. There are many Switch games that need greater expertise with the Nintendo Switch.

Below are the 7 Best Switch Games for Adults 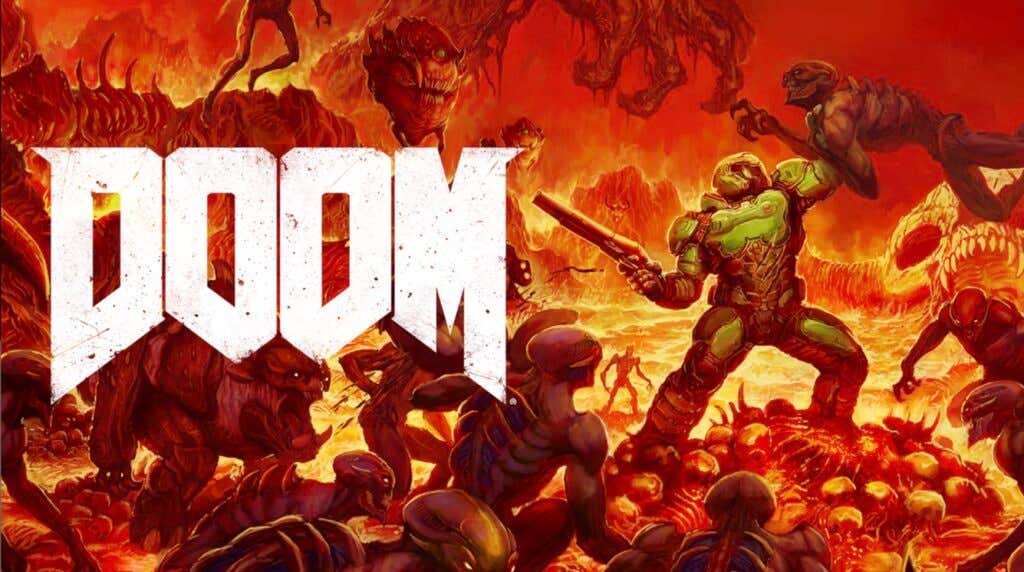 Doom, is the original single-player first-person shooter game. The story from Doom 3 was continued in the 2016 game simply titled Doom, which was released in the franchise. It’s as gory as the rest of the games, if not more so.

You take on the role of a demon slayer on Mars tasked with destroying creatures in a facility. The Switch version is just as wonderful as the other console ports, but you’ll need a Pro controller instead of the joy-cons. The game is available for $39.99. 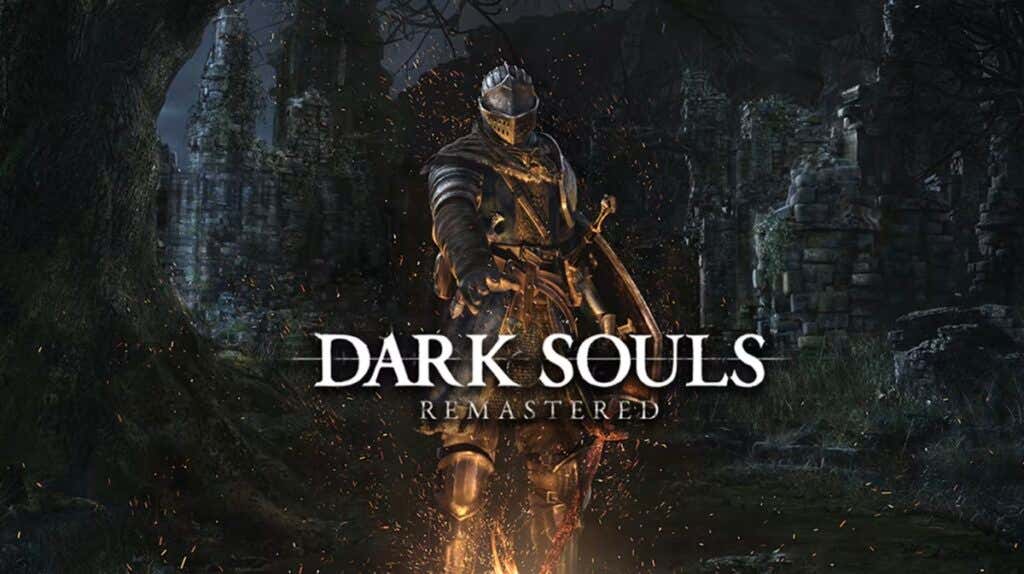 If you’ve heard of the Dark Souls series, you’re definitely aware of how notorious it is for being exceedingly difficult to complete. Fans of this adventure game, on the other hand, believe that it isn’t necessary excessively difficult; it is simply distinct from most other games and merciless in nature. If you’re up for the task, Dark Souls will reward you with innovative gameplay and an intriguing tale.

The Remastered version was created to increase the framerate and refresh the aesthetics of the original game, allowing for smoother gameplay. This action game is a wonderful place to start if you’ve never played the series before. Dark Souls is available for $39.99. 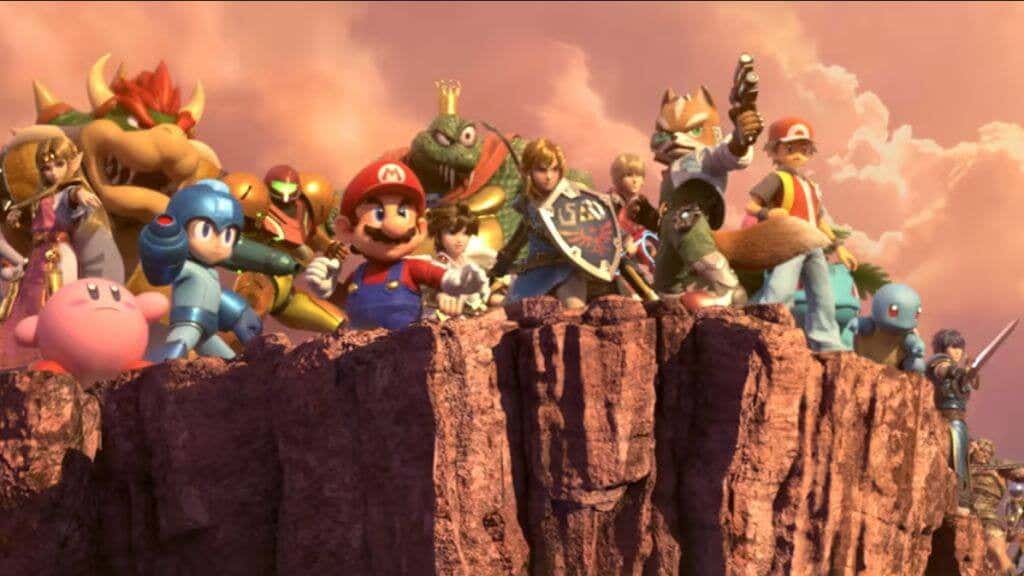 Meet all of your favorite Nintendo characters from Mario, Pokemon, Zelda, and more games (including other franchises if you buy any of the DLC). This may be both entertaining and frustrating for hours. The complexity of this game, of course, varies depending on who you’re playing with. Even so, executing the game’s fighting methods right can take a lot of skill.

You may play in a variety of modes, whether you wish to battle alone or with pals in a multiplayer game where you can battle each other or play in co-op. Super Smash Bros. Ultimate is available for $59.99. 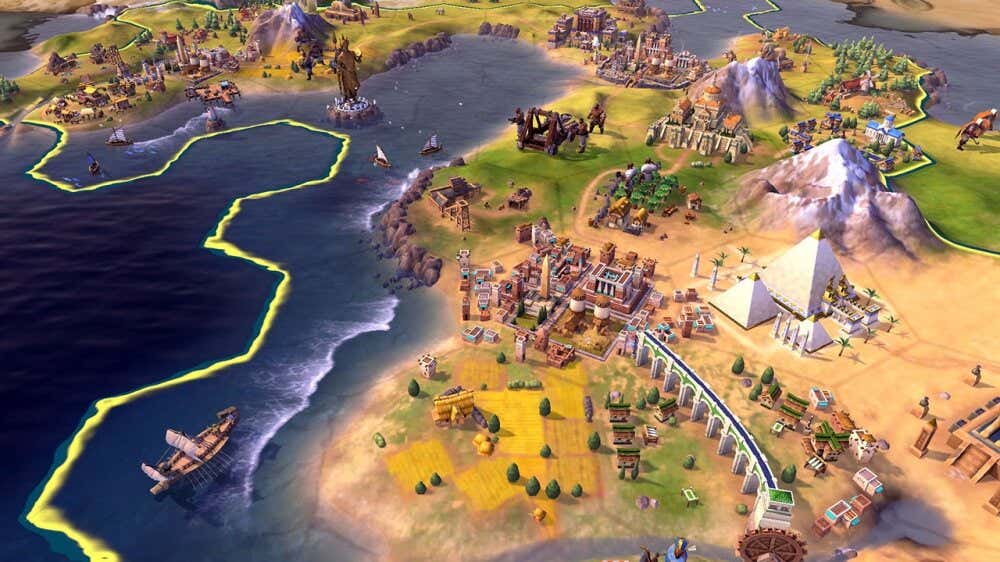 One of the most popular strategies and simulation game franchises is Civilization. One of the better installments is the sixth. The purpose of the game is to turn a fledgling civilization into a global power and win through a number of means, including military dominance, technical advancement, cultural impact, and so on.

You compete against other AI-controlled civilizations and have the option of amicably interacting with them or going to war with them. With so many elements in this game, you’ll need to plan your strategy carefully if you want to win. Civilization VI is available for $29.99. 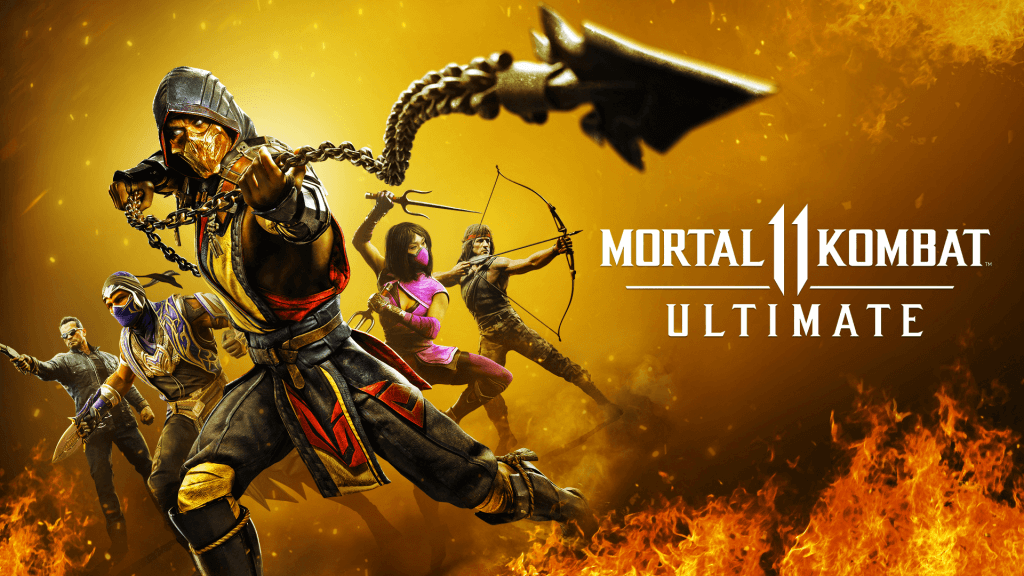 Mortal Kombat has a reputation for being one of the most violent fighting games ever created. This reputation has remained consistent throughout the series, and Mortal Kombat 11 is no exception. Mortal Kombat is a fun and well-made fighting game featuring a plethora of distinct characters and amazing combos to discover and employ in your battles. The game is available for $49.99. 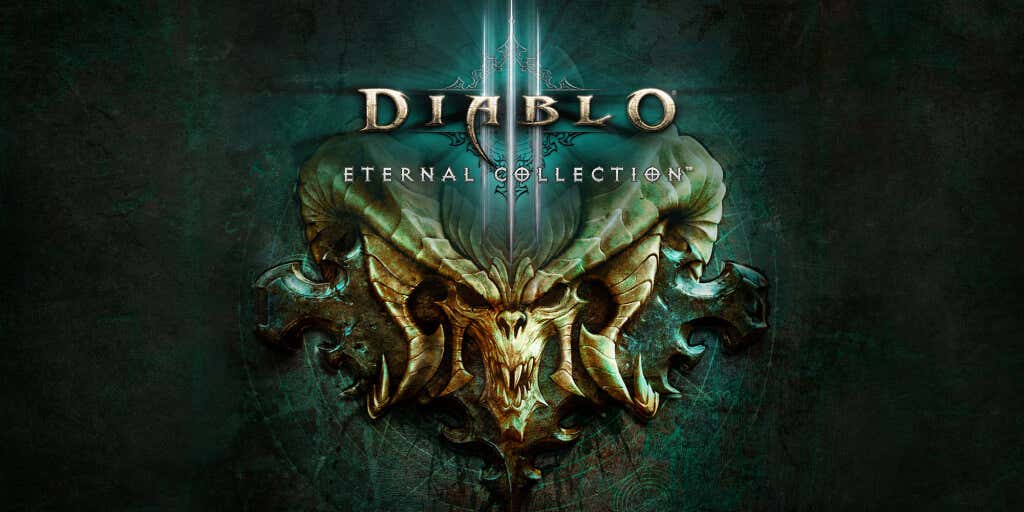 Diablo is a dungeon exploration and hack-and-slash game. There are seven classes to choose from, including necromancer, wizard, and barbarian. You raise up your stats through exploring and slaying enemies, and your ultimate goal is to vanquish Diablo.

Diablo III for the Switch is fantastic if you prefer dark fantasy games and want something that requires a lot of strategies. The Eternal Collection is also a Switch, Playstation, and Xbox exclusive console version of the game. You get different goodies depending on whatever console you buy the game for. The Switch version includes a Legend of Ganondorf armor set and other Nintendo-related bonuses. Diablo III is available for $59.99. 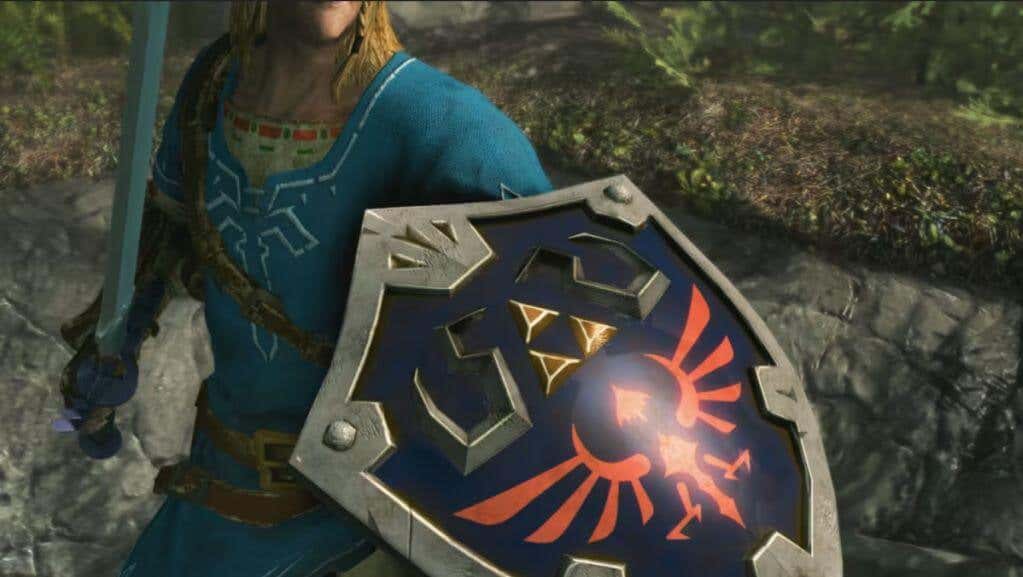 Skyrim can now be played on almost every gaming platform, including the Nintendo Switch. The game is an open-world fantasy role-playing game that is well-known for giving players the freedom to do whatever they desire. The main premise of the game centers around your character as a Dragonborn on a journey to slay the World-Eater dragon.

If you’re a fan of The Legend of Zelda, you’ll recognize some of the features included with the Nintendo Switch edition of the game. You can utilize a Master Sword, a Hylian Shield, and the Champion’s Tunic to fight. Skyrim is the ideal game for demonstrating that the Switch isn’t exclusively for kids. Skyrim is available for $59.99 on the Nintendo Switch.

8. South Park: The Fractured But Whole

South Park isn’t exactly kid-friendly, and its bawdy yet fun video game is no exception. This game was created with the help of the South Park show’s producers, so it seems like a legitimate continuation of the series.

As in the previous game South Park: The Stick of Truth, you play as the New Kid. This game revolves around the South Park kids’ superhero characters, which you may recognize if you’re a fan of the show. This game takes typical RPG components and injects humor throughout, as well as the show’s signature art style, making it a unique and enjoyable game to play. The price of South Park: The Fractured But Whole is $59.99.