Because of its low price and completely wireless, inside-out tracking, the Oculus Quest 2 is one of the most popular virtual reality headsets on the market today.

The Oculus Quest 2 is a $300 VR headset that handles all processing on-device. This means that virtual reality can be experienced without the use of a high-end gaming PC. 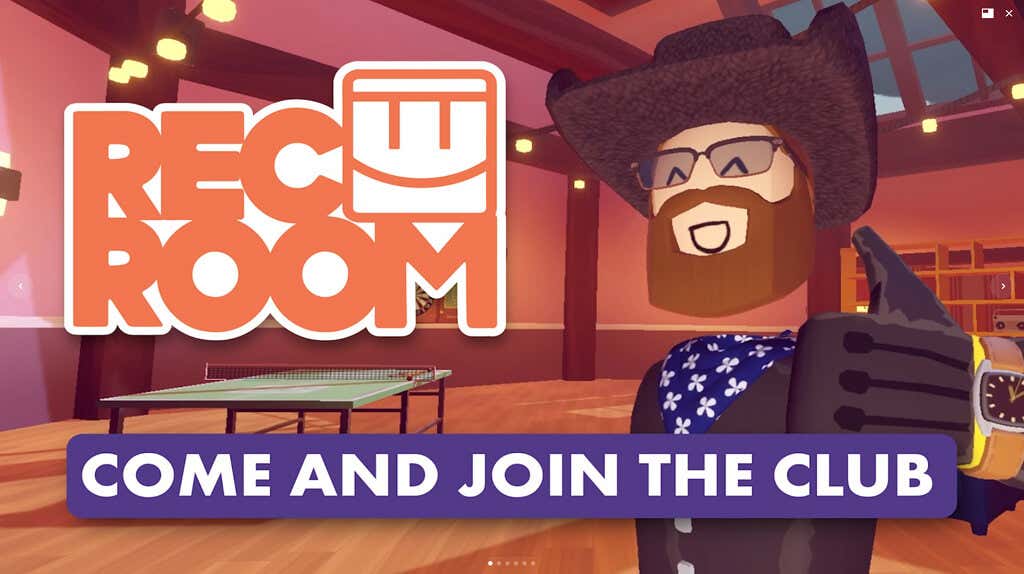 Rec Room is a classic multiplayer game available on the Oculus Store. It’s a terrific opportunity to meet new people and play a variety of games, such as paintball and basketball. You build your own avatar and play socially competitive games with and against others.

Rec Room has a lot of user-created games, so you’ll never run out of things to do. Users using other VR headsets, such as the HTC Vive and the Valve Index, can also play with you. 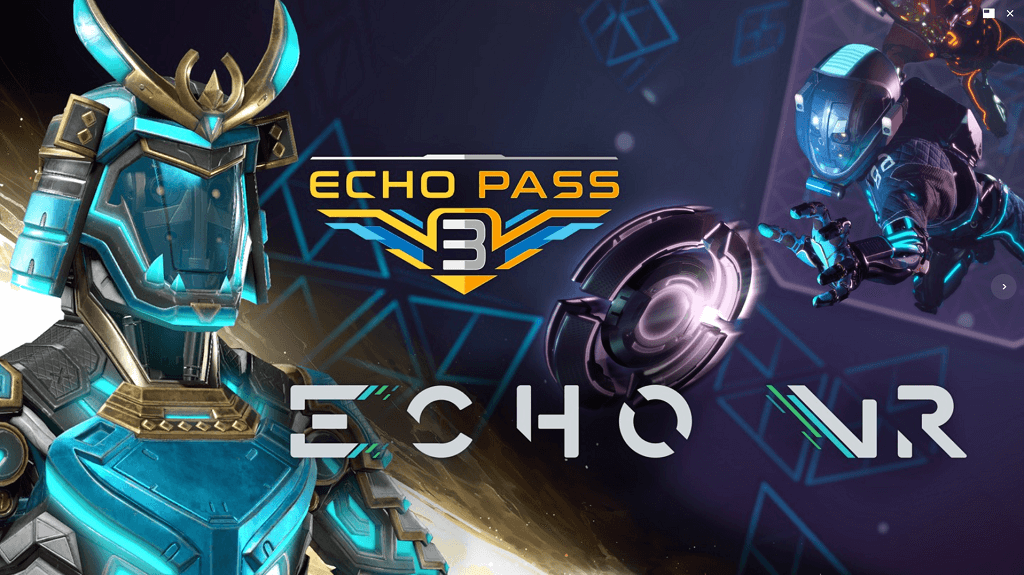 Imagine playing high-stakes frisbee in zero gravity, only you move by hurling yourself from obstacles and making micro-adjustments to your movement with hand-mounted thrusters. Echo VR is a competitive frisbee game in which you must hurl the frisbee through the goal while preventing your opponent from scoring.

Echo VR makes the most of virtual reality by immersing you in an atmosphere where everything is different, from movement to aesthetics. Although you can play for free, you can pay real money to obtain the battle pass and win cosmetic goods. 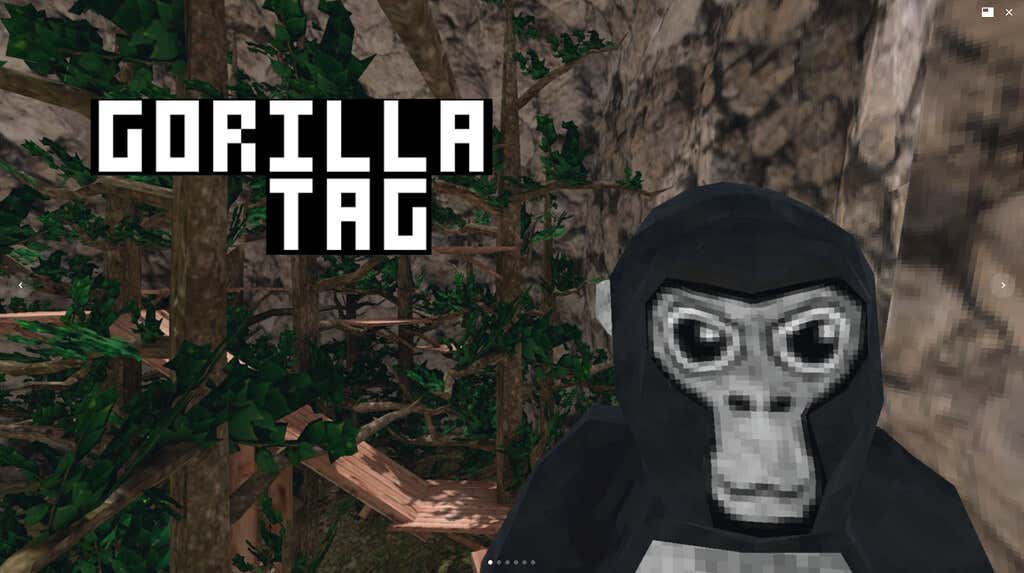 Official games aren’t the only ones available on the Oculus Store. You may download free, user-created video games from the App Lab. One of these games is Gorilla Tag. It’s exactly what it sounds like: a game of tag in which you play as a gorilla and use your hands and arms to move around the map.

Gorilla Tag is a great exercise; after a few rounds, you’ll feel the burn even more than you would from a game like Beat Saber. With four or more participants, you can play tag or participate in an infectious game mode. It’s a tense feeling when you’re the last uninfected gorilla and the rest of the game is following you. 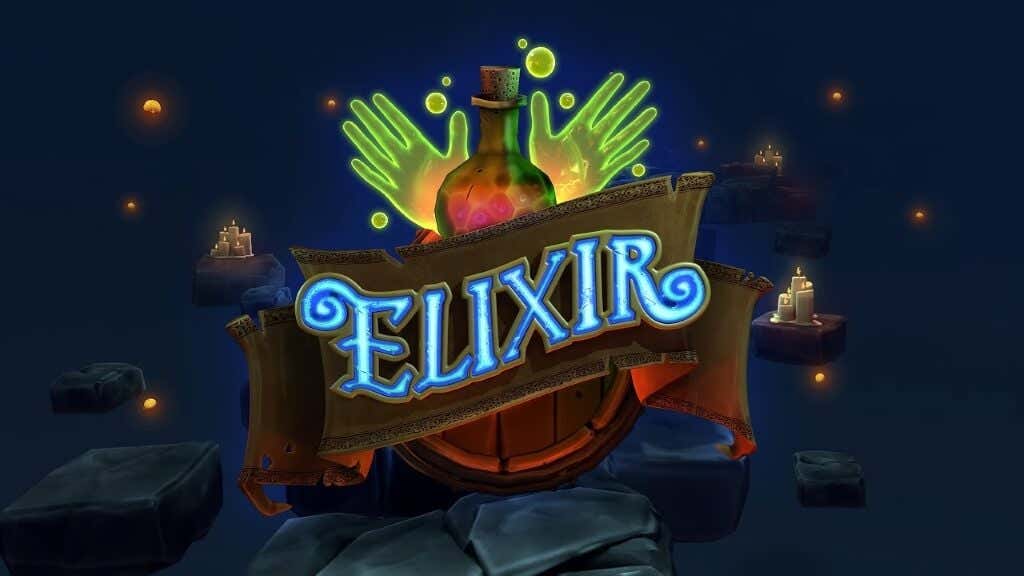 Elixir is a brief yet enjoyable adventure through a magical realm in which you help a sorceress with her daily activities in her castle. It’s a fun game, but it’s really just a hand tracking demo. This game does not require an Oculus controller; simply play with your hands and enjoy the experience.

The game entails employing magical artifacts found within the tower to perform various tasks. You might, for example, touch a potion and transform your hands into octopus legs. You can even write your name on paperwork because the hand tracking is so good. 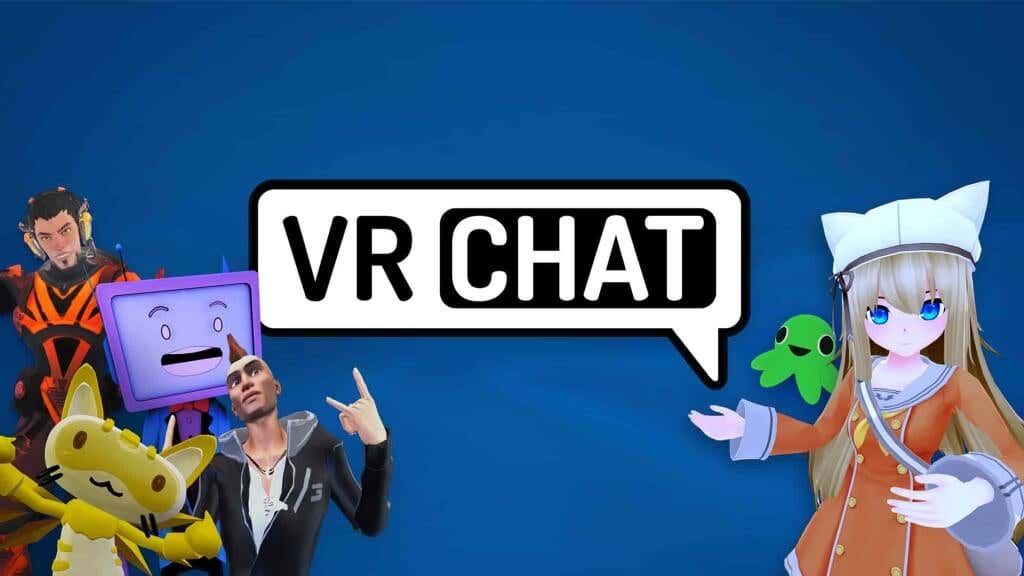 VRChat is largely regarded as one of the best VR experiences, however it is a social rather than a gaming experience. It’s a virtual chat room where you can talk to other people, view movies, and so on. It’s also one of the strangest sites on the web.

VRChat does include games, but they’re mini-games designed to be played in a communal setting. Much of the content, like Rec Room, is user-generated, so you may find everything from horror games to puzzle games.

You can even have a chat while sitting in a space station. VRChat is a game that may be played on multiple platforms. Unless you connect to your computer through Air Link or a wire and play the PC VR version, Oculus users will have a more limited experience. 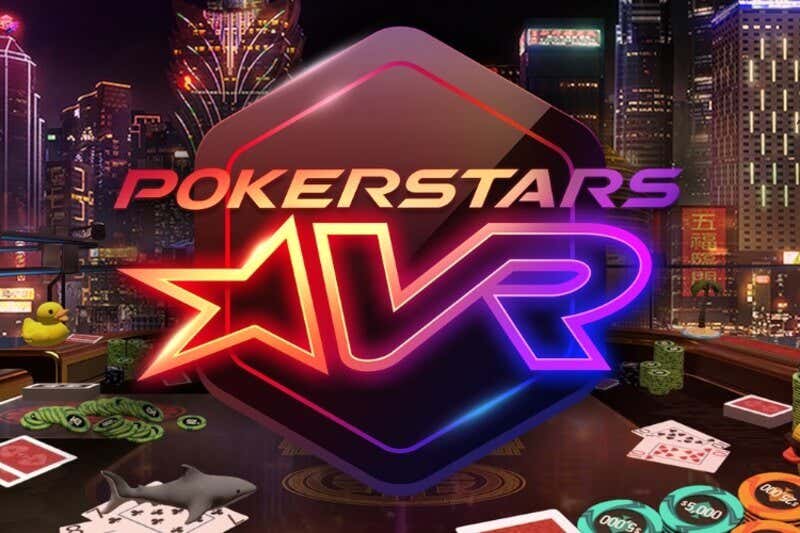 Check out PokerStars VR if you enjoy poker (or card games in general). It has realistic locations and genuine poker encounters, despite the funny player avatars. You can utilize it to meet new people or simply hang out with old ones.

It’s one of Oculus Quest 2’s most popular games. Some gamers even watch live poker events like the Poker World Series on TV and play their own games while watching the pros play. 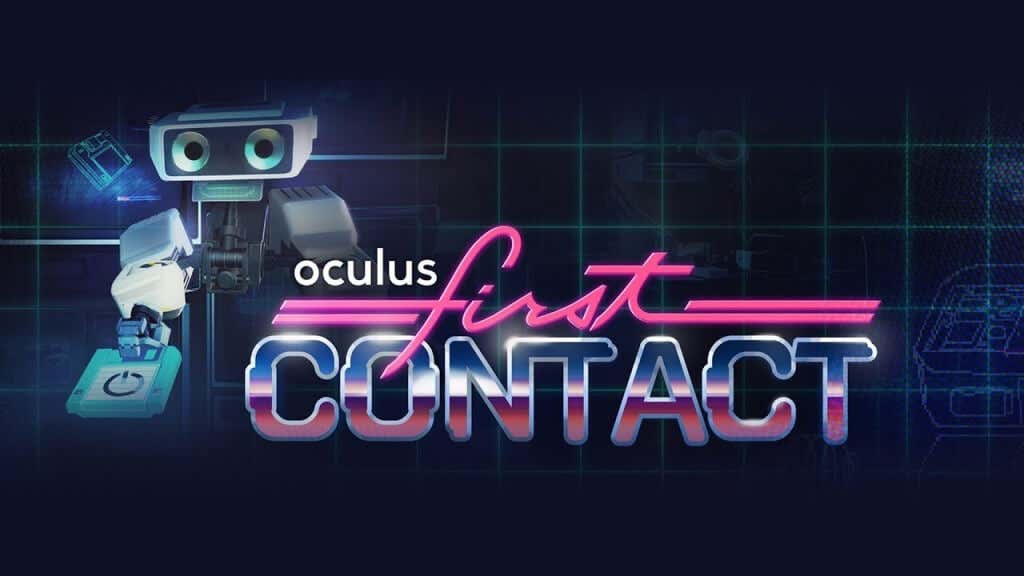 One of the first new games that a new user should download is First Contact. It walks you through the controls for Meta Quest 2 and shows you how to do everything from running to utilizing the touch controllers.

First Contact is heavily influenced by the 1980s, making it a nostalgic trip for older gamers and a trip back in time for younger ones. 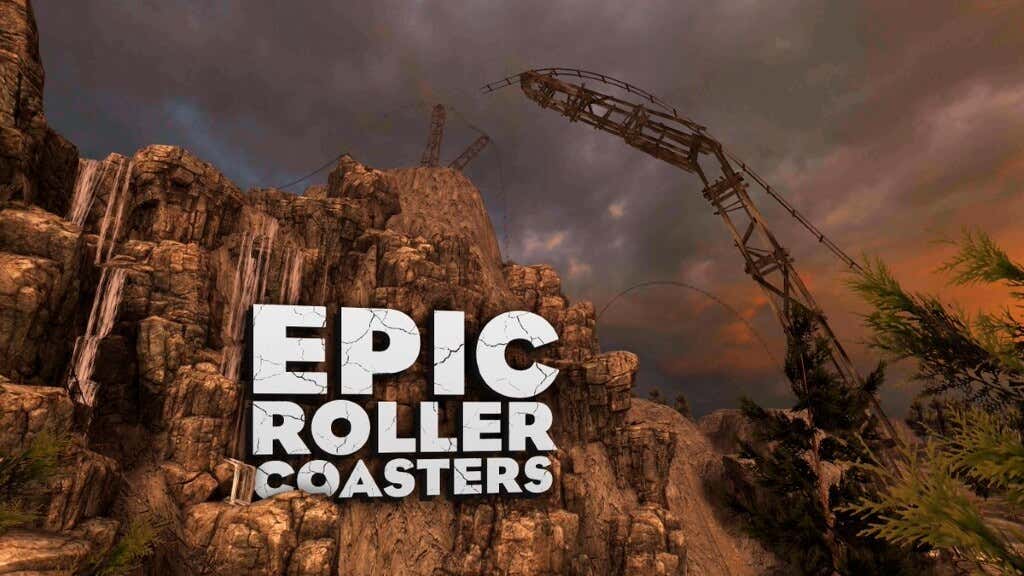 Epic Roller Coasters allows you to ride roller coasters without ever leaving your house. It’s a fantastic way to get a taste of theme parks without paying the full price (or the spine-tingling terror that comes from being on a real-world coaster.) Epic Roller Coasters is a free download, but in-app purchases are available if you wish to unlock more rides.

Free experiences can be found in a variety of places, including the Oculus Store. App Lab has a plethora of free games in various stages of development.

Free VR games are plentiful, but the quality of some can be hit-or-miss. Still, App Lab is the place to go if you’re searching for a VR fishing game or cheaper alternatives to titles like Space Pirate Trainer.