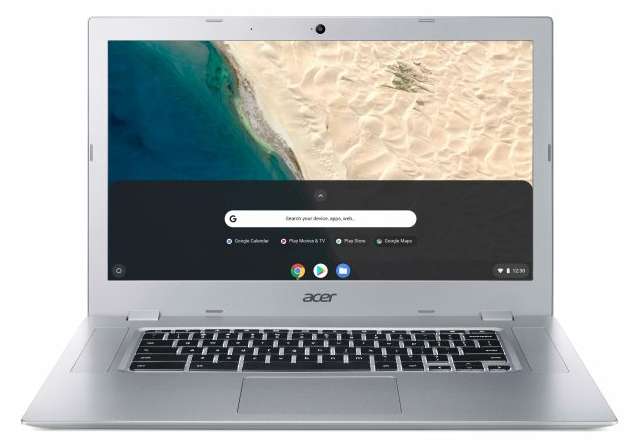 At the CES 2019 we see companies embracing AMD CPUs for their Chrome laptops for the first time, one of these companies is Acer. The Chromebook 315 is Acer newest Chrome laptop aimed to deliver average workload without taking toll on the pricing. In this regard, it does not offer plenty of features.

The laptop comes in HD (1366×768) and Full HD (1920×1080) models, both featuring 15.6-inch IPS screen with wide viewing angle. The Full HD model model has a touchscreen, which the other one lacked. The former is powered by a 1.6GHz AMD Radeon A4-9120C dual-core processor, while the later relied on a more efficient AMD Radeon A6-9220C dual-core processor running at 1.8GHz.

The Chromebook 315 will head first to North America in February starting at $279 USD, and from there will roll out to EMEA (Europe, Middle East, and Africa) in April at a starting price of €349.