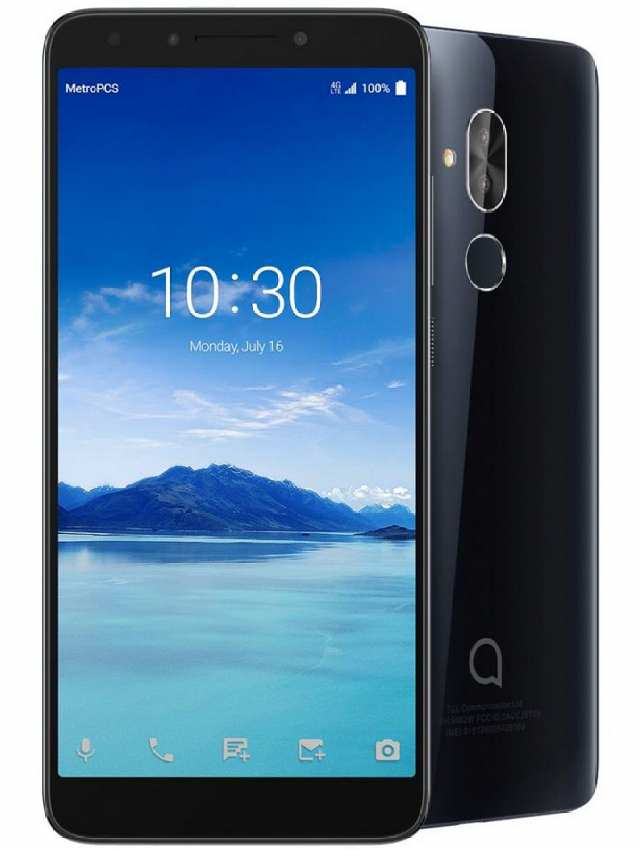 TCL-made Alcatel 7 have just been launched in the U.S exclusively on MetroPCS. The phone brings a tall 6-inch screen with a 2160×1080 pixel resolution, and it is powered by the aged MediaTek Helio P23 chipset, coupled with 2GB of RAM.

It comes in 32GB storage version only with a MicroSD slot provided to increase the storage up to 128GB. At the rear of the new Alcatel 7 is a 13MP camera and a secondary 2MP camera for capturing depth information, while an 8MP camera that supports face unlock is equipped at the front.

The phone runs Android 8.1 Oreo OS; sports a rear-placed fingerprint sensor, and is backed by a 4000mAh battery.

The phone will be available in Black color option only. It costs $179.99.