WWE Stands for World Wrestling Entertainment and is known for professional wrestling. In this post we will take a look at every WWE games  released by Sony PSP. Every game mentioned in this list can be played on your PC or mobile using ppsspp emulator which you can download from Google Play Store. There are total 7 WWE games which were released for Sony PSP and all of them are quite different from each other. 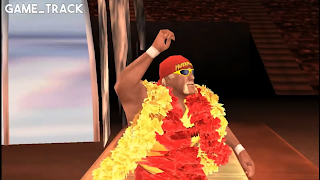 WWE Smackdown vs RAW 2006 was released in the year 2005 for both PS2 and PSP console. Game is the first in this series. There were also new game modes added in this game like ECW, No Mercy, SummerSlam, Battle Royale, etc. There was also exclusive features for PSP version as it was the first WWE game which was released for PSP. This game also had a new feature that was introduced called as create modes where you can create your own characters and movesets. It is still one of the best WWE games available for PSP and game in general and made a new standard for PSP games.

WWE Smackdown vs RAW 2007 was released in the year 2006 Sony PSP.  the graphics of this game is exactly like the previous title but has more modes and superstars. Along with Sony PSP, This game was also released for PS2 and Xbox 360. Among these, the graphics of Xbox 360 version was the best with high frame rates too. 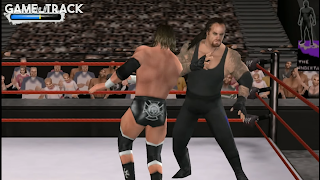 WWE 2008 was released in the year 2007 for PS2 Nintendo DS ,PS3, Wii and for Sony PSP. WWE Smackdown vs RAW 2008 was the first WWE game to feature ECW brand. Now the player has two different fighting styles including primary and secondary and each fighting style has its own advantages and disadvantages. The graphics of PS2 version was similar to the previous title but the frame rates were stable than PSP version .However, there were some superstars exclusive psp including Slaughter, Eddie Guerrero and Jim Neidhart. 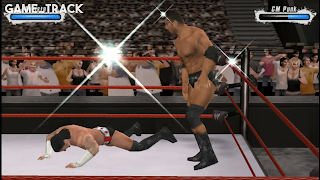 WWE Smackdown versus Raw 2009 was released in the year 2008 and was developed by Thq.  just like the previous title this game was released for PS2, PSP, Wii , PS3, and Xbox 360. Road to WrestleMania was also introduced in this game making it a debute to the franchise. The Tag Team matches were also enhanced in this game. New mode called as create a finisher was added to the game so that we can create your own unique finisher and give it to your superstar.

WWE SmackDown Vs Raw 2010 was released just after one year and was developed by yuke. It was the eleventh game in the series. WWE Smackdown vs RAW 2010 was the last game to feature a ecw in the title. This was the first WWE Smackdown versus Raw game which was also released for iPhone. 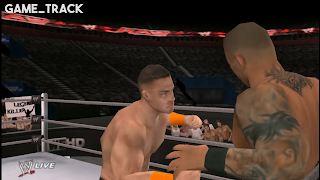 WWE Smackdown vs Raw 2011 was released in the year 2010 and is still one of the most played WWE game in the franchise. This game was released for PS2, PS3, Xbox 360, w i i and PSP. One of the most important changes that were implemented in this game where the usage of ladders , chairs and tables were more realistic than previous titles. Now that tables break and react accordingly. Chairs can now also be thrown at the Opponents. There were also newly introduced superstars and enhanced create mode! 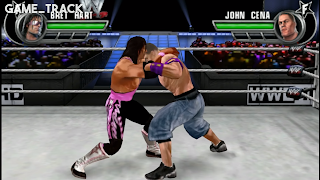 WWE all stars was released in the year 2011 and it is one of the most unique WWE game available to this date. It was released for ps3, ps2, xbox, nds and psp. As we go from ps3 to psp, we can see huge downgrade in graphics and performance but stil it fun to play on psp. WWE all stars have arcade type gameplay. Also, the superstars are have more exaggerated look. In this game, combos play a important role. Overall, this is fun to play game!