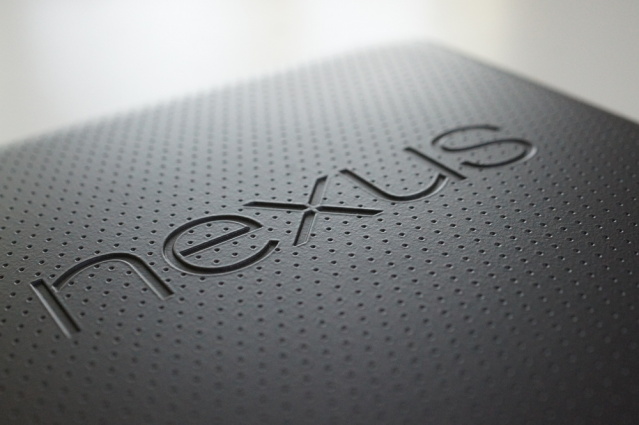 Google made it known at yesterday events that begot 2015 Nexus smartphones and convertible tablet that it will start rolling out Android 6.0 Marshmallow to previous Nexus device starting next week.

Android 6.0 Marshmallow is Google latest Android version, which brings lots of new features, improvements and optimizations. Among what is new is granular app that let users manually select permissions that they want to give applications during installation, thereby restricting certain access. This further helps in protecting users privacy.

Nexus device that will be receiving the update are Nexus 5, Nexus 6, Nexus 7, Nexus 9, and Nexus Player. Unfortunately, Nexus 4 is not present on the list. Android 6.0 Marshmallow will gradually roll out starting next week, but may take some time to reach all supported devices in various regions.