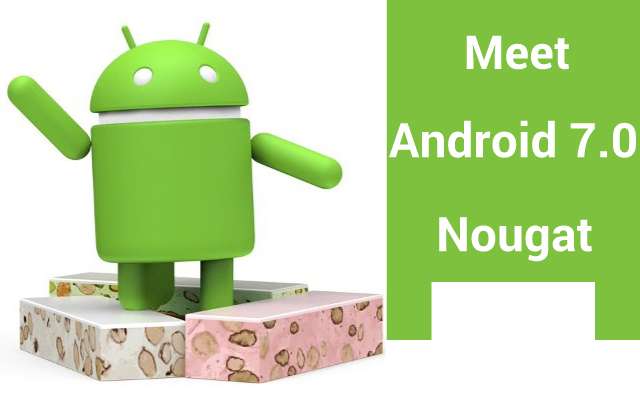 Android 7.0 was unveiled as a preview earlier this year and was officially named Nougat few months after. While there have been several rumours regarding the next Nexus device that were both expected to be manufactured by HTC to comes pre-loaded with the new Android Nougat, their exact launch date remains a mystery. Along the line, the second edition of LG V series smartphone “V20” surfaced and was later confirmed by Google to boots Android 7.0 Nougat out-of-the-box.

The V20 was expected to launch at the IFA event that will kickoff in Berlin next week, but surprisingly, Google has decided to start seeding Android Nougat to pre-existing Nexus devices globally, a breathtaking move that has never been made in the company’s history. Latest Nexus device are always the first in line to proclaim latest Android version even before other existing Nexus device, but that is not the case this year.

Google has started rolling out Android Nougat via OTA (over-the-air) and devices eligible to receive the update are Nexus 5X, Nexus 6P, Nexus 9, Pixel C tablet, Nexus Player, and General Mobile 4G (Android One). To partake, all users will need to enable “automatic update” under settings or manually check by navigating to Settings -> About Phone.

The new Android version some improvements and features, these include multi-window supports, enhanced notifications, improved doze, direct boot, and many more.

Knowing well that things might be rocky at start, Google has promised a regular maintenance update over the next coming quarters.