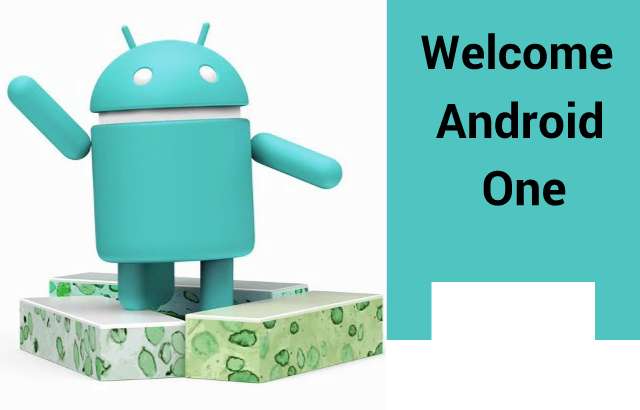 Android 7.0 Nougat update has started rolling out to Android One smartphones according to a new report reaching us today. The update which is said (via) to have been received by a Cherry Mobile G1 user in Philippines is about 748MB in size. However, Google is yet to openly declare that it has started pushing out the update.

If this is true indeed, which we believe it is considering Nexus devices has long received theirs, then we expect the update to reach other Android One devices. The update may take time to reach some Android One phones depending on the region, location and the network carrier.

We rejoice with Infinix Hot 2 users in Nigeria. It is a pleasant thing to know that the Hot 2 will be the first “cheap” smartphone to give Nigerians glimpse of what Nougat looks like.

Other Android One device users that should be expecting the Android 7.0 Nougat update includes QMobile A1 in Pakistan, i-mobile IQ II in Thailand, BQ Aquaris A45 4G in Europe, General Mobile GM 5 in Turkey, Sharp Aquos 507SH in Japan, and Karbon Sparkle V in India.