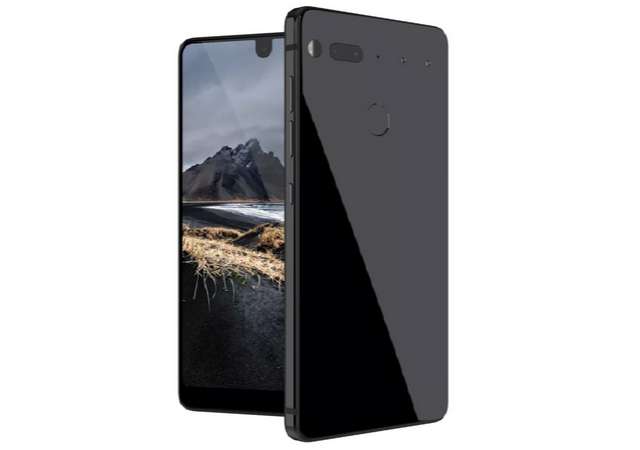 After several leaks and teases in the past few weeks, Android co-founder and Essential company founder Andy Rubin, today announced a new flagship smartphone called PH-1. The device also known as “Essential Phone” is here to compete with other flagships lurking around in global market.

It is clad in a titanium body, which is more stronger than aluminium that most other smartphones boasts of, covered on the back with glass while Corning Gorilla Glass 5 is used to protect the front screen. Under the Gorilla Glass screen is a 5.7-inch LTPS edge-to-edge display with QHD (2560×1312) resolution, touting an aspect ratio of 16:10 and a pixel density of 504ppi.

Perhaps the most notable feature of Andy’s new Essential Phone is its modularity, which creates an opportunity for its powerful computing strength (thanks to its Snapdragon 835) to be use to further drive other external hardwares, erasing the limitation attached to its built-in abilities. At the back besides its dual horizontally-aligned 13MP (RGB + Monochrome) cameras are two pins where additional hardware modules can be attached. 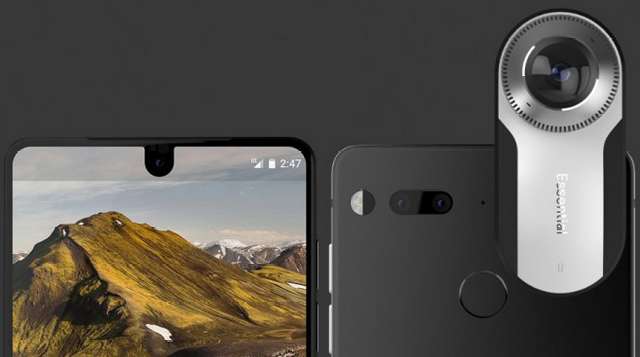 The company is providing two modules along with the phone, a 360-degree fish-eye camera that is capable of recording Ultra-HD (3840×1920) video @30fps and a magnetic charging dock, both of which will be available separately. More modules are expected to be launched later in the future.

Unfortunately, the Essential PH-1 lacks the traditional 3.5mm audio jack but offers audio via USB Type-C, however, to compensate the loss it will be shipped with USB-C to 3.5mm converter.

The phone runs on Android operating system but the exact version of Android it runs is not revealed yet. It comes with 4GB of RAM, 128GB of non-expandable storage, fingerprint sensor, and a moderate 3,040mAh battery with fast charging.

The PH-1 is available for pre-orders in the United States for $699 or $749 with 360-degree camera module bundled along. No details on availability for other regions.