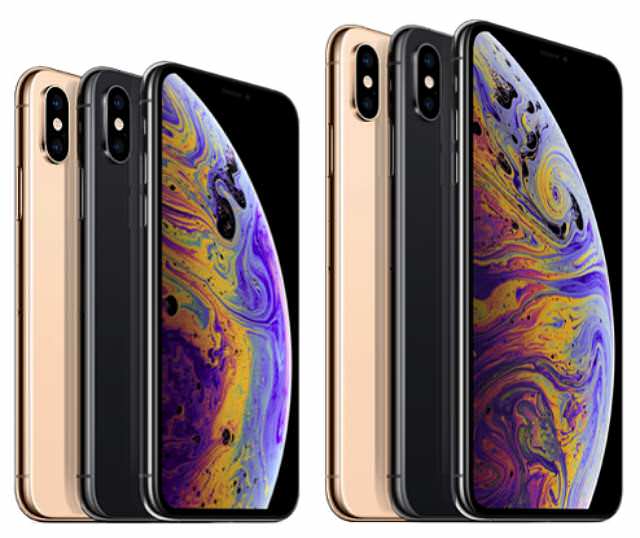 Apple at its “Gather Around” event officially announced its 2018 iPhones, the iPhone XS, XS Max and XR, as expected. These all inherited the looks of the first generation iPhone X including the notch and the slim bezels, and the rear camera arrangement haven’t been tampered with in anyway. Frankly speaking, it seems the notch aren’t going anywhere, at least for few years to come.

On the outside, anyone could mistaken the iPhone XS for the iPhone X, and that is because they shared the same 5.8-inch Super Retina OLED screen. The volume keys and power button arrangement are alike too. Furthermore, there is a little change on the inside. The display properties, camera specs and connectivity are the same. The only notable change that the iPhone XS brings to the table is the upgraded CPU and the 512GB storage version (256GB storage version being the standard).

Speaking of the CPU, Apple has implemented its next-generation A12 Bionic hexa-core chipset based on a 7nm process (world’s first) into its latest flagships. At the launch event, Apple pointed out that the new processor can perform three trillion operations per second, which is a substantial upgrade when compared with the last year A11 Bionic chip six hundred billion operations per second. But that is not all.

The A12 Bionic hexa-core CPU has two performance cores that promise 15% faster performance and 40% lower power; and four efficiency cores that promises 50% lower power compared to A11 Bionic chip, the firm further claimed. In photography there hasn’t been much difference—the dual rear camera configuration still remains 12MP (f/1.8) + 12MP (f/2.4), the primary having a wide-angle lens and the secondary a telephoto lens. But the pixel size of the primary camera has been enlarged from 1.22µm to 1.4µm to let more light in.

The last but not the least of all changes is the improved water and dust resistant features. The iPhone XS (and XS Max) now boasts of an IP68 rating, meaning they can survive up to 30 minutes in 1.5 meters deep of water. To remind you, the last year iPhones had IP67 rating. For security, Apple is betting all it has on the Face ID which has now become the norm. Rest in peace Touch ID (2013 – 2017). The second generation Face ID has been improved and is now faster and more secure than ever.

Lets talk about the iPhone XS Max. Practically, it shared all the highlighted outstanding features of the iPhone XS, but it features a larger and more crisper 6.5-inch Super Retina OLED display and a larger battery. Apart from these differences, they are basically the same.

The 2018 iPhones have dual SIM functionality, the first of its kind in the iOS ecosystem. There is a catch though, the secondary SIM is an embedded eSIM that is inaccessible to the user (and will probably be locked by the operator). Only in China will there be a true user-accessible physical dual SIM slot. 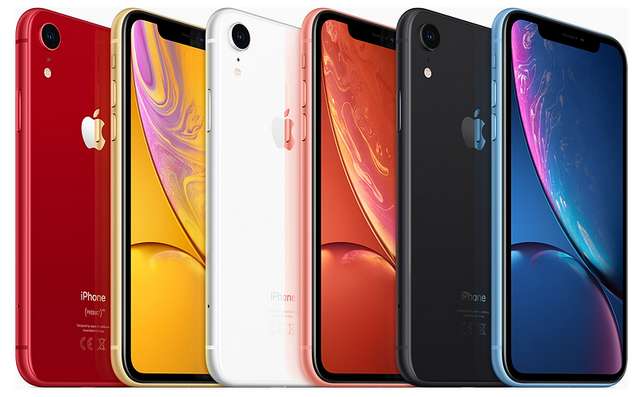 The iPhone XR is aimed to be cheaper and so is its specs. It losts the Super Retina OLED screen for a LCD screen with a lower HD resolution. The photography tools were also tampered with. Although it retains the 7MP front camera, this only have a single 12MP camera at the back.

Moreover, it shrugged off the IP68 waterproof rating for a lesser IP67. But thankfully, the A12 Bionic chip, Face ID, and stereo speakers are still on deck. The maximum internal storage capacity available for the iPhone XR is 256GB.

Pre-orders for the iPhone XS and XS Max begins on September 14th, while sales will commence from September 21st. The XR pre-order is scheduled for October 19th and sales on October 26th.