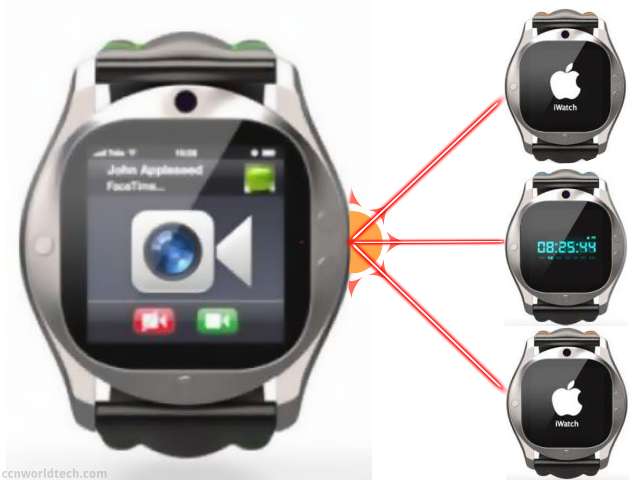 Apple debuted its first smartwatch in March, but it doesn’t surface untill the end of April. It is exactly three months since its launching and now rumours of its second generation has begin to circulate. It’s too early for that we thought.

The Apple Watch 2 as revealed will include a Facetime camera, letting users make video calls right on their wrist. This brings a front camera onboard that the first generation of the device lacked. The camera may even be use to take selfie, but that of course will depend on its megapixel. Apple Watch support voice calling from the start and this will probably make it to the Apple Watch 2.

Another rumor is, the Apple Watch 2 will not solely depend on iPhone for certain functionality. This has been a thumb down for the first release and Apple is ready to correct that. The use of Apple Watch is restricted to iPhones only (iPhone 4, 5, and 6) and the connection is only made available via Bluetooth. If rumours says it right then Apple Watch 2 may bring along WiFi support, enabling users to use the watch without their phone.

It will be a good move if Apple remove the restriction of using its Watch only on iOS device, this may as well be the case with Watch 2, who knows.