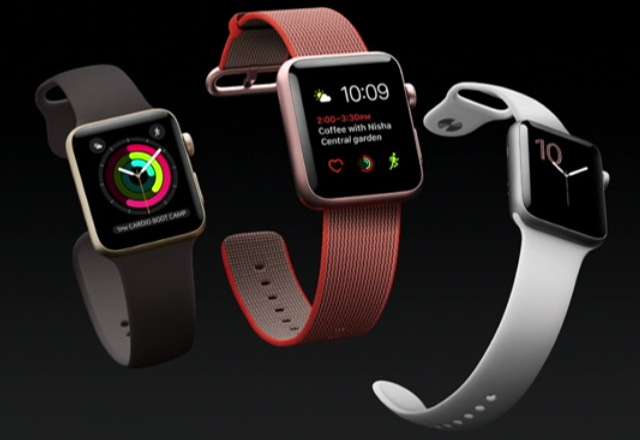 The Cupertino tech giant as expected today has officially launched the second edition of its smartwatch, dubbed Watch Series 2, at an event organized by the company in San Francisco. Unlike the the first edition released in 2014, the new watch comes with a more powerful processor and an enhanced display.

According to Apple, the Watch 2 display is 50% brighter than its predecessor, touting 1000:1 contrast ratio. The new S2 dual-core chip that powers the device and the GPU (Graphics Processing Unit) that comes with it offer twice the performance and graphics processing that the previous series boasted of, the firm further revealed.

Apple has decided to include GPS on its watch, these exclude the need of pairing the Watch Series 2 with a supported iPhone for tracking recreational activities. With GPS onboard, the smartwatch can now independently track a user location during outdoor exercise. Another notable feature is its ability survive up to 50 meters deep in water. The Watch 2 is “swimproof”. 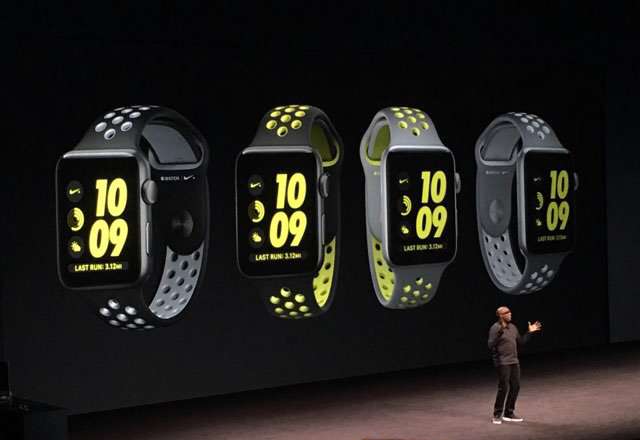 Apple has partnered with Nike to launch a standalone series of the smartwatch called “Apple Watch Nike Plus Edition”. This have the same features and functionality as the Watch Series 2 on the inside, but comes with a customized band.

The Apple Watch Series 2 will be available in aluminium, stainless steel, and ceramic options, and will go on sale on the 16th of September. Pre-orders will kickoff on Friday (September 9). Price starts at $369 USD.