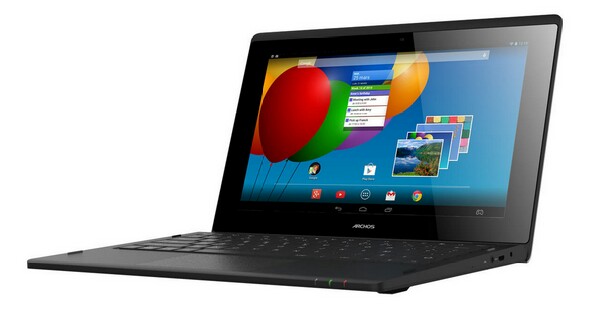 Archos’ has released its first laptop, the Arcbook, which will be running Android 4.2 Jelly bean OS. The Archos Arcbook is a 10-inch touchscreen device with a 1024×600 pixel resolution.
It is powered by a 1.2GHz dual-core Rockship RK3163 ARM processor, coupled with 1GB of RAM. The screen resolution is rather too low for our own liking, but 10.1-inch is not too bad for those who like big screen. Ofcourse it’s a laptop, but we will prefer calling it a mini laptop.

What differentiate the Archos Arcbook from other Android running Tablets is its fixed keyboard, and it has an impressive 9hrs of battery life. It packed an 8GB of built-in storage but as of now we do not know if the storage is expandable. The Archos Arcbook also comes with a touchpad that supports single-finger input and one-finger clicks. 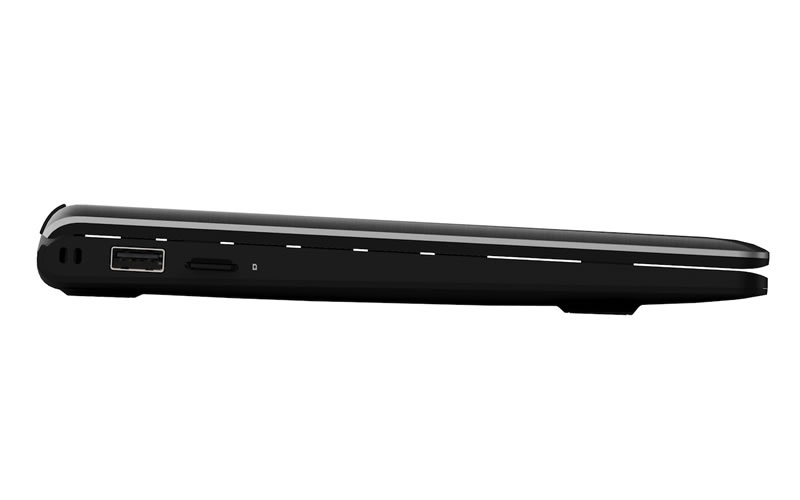 Like other Android running gadgets, Arcbook has full access to Google Play Store, which ofcourse is one of the basic things needed to provide the best user experience. It also comes with Office Suite Pro 6. Archos isn’t the first and won’t be the last to launch an Android laptop, rumours have been going round that HP is also considering a laptop running Google’s Android OS, which was said to be named Slatebook 14.

101 Saphir: Archos First “Rugged” 2-in-1 Tablet Announced Ahead of MWC