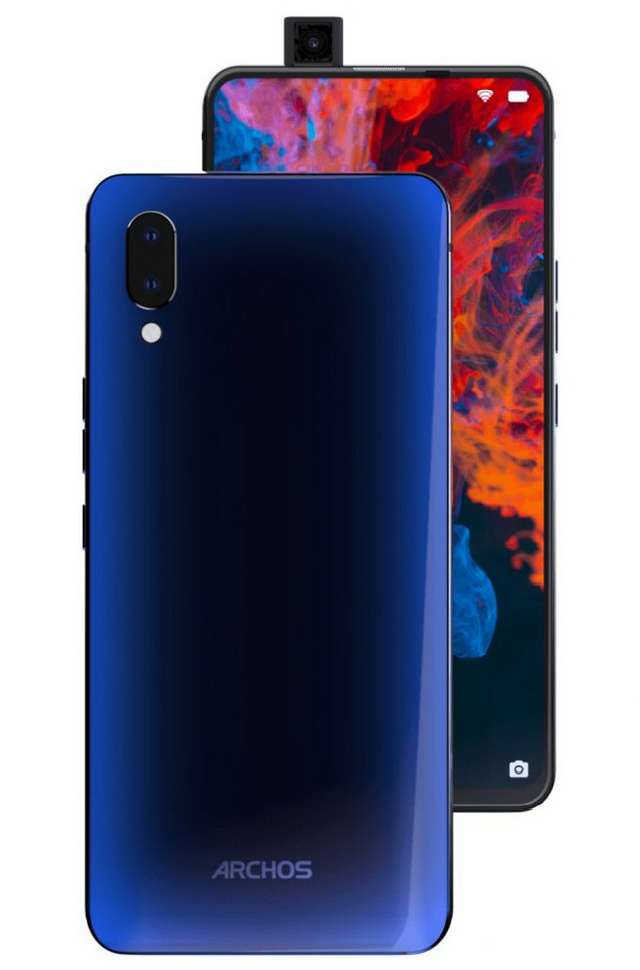 ARCHOS, the French technology company ahead of MWC that is scheduled to begin next week has introduced two mid-range smartphones, Diamond (2019) and Oxygen 68XL. The notable features of the device is that the first sports a pop up selfie camera, while the later has a notch at the top-right corner of the screen.

The ARCHOS Diamond pop up camera sports an 8MP f/2.0 Samsung S5K4H7 sensor for taking selfie. Furthermore, the phone comes with an in-display fingerprint reader for smart security. Unlike other phones that usually housed the notch at the top-center above the screen, the Oxygen 68XL chose an unusual place for its notch to rest. The notch accommodates a 5MP front camera.

The new Diamond smartphone by ARCHOS uses an AMOLED screen that is 6.39-inch is size, featuring a Full HD+ resolution. The Oxygen 68XL settled for a 6.85-inch LCD screen with an HD+ resolution. Moreover, it also housed its fingerprint sensor at the back.

The phones are powered by MediaTek chipsets, and they both runs Android 9.0 Pie out-of-the-box. These also supports Dual 4G VoLTE on their dual SIM slots. The ARCHOS Diamond is powered by a 3400mAh battery, while the power is delivered by a 5000mAh battery on the Oxygen 68XL. 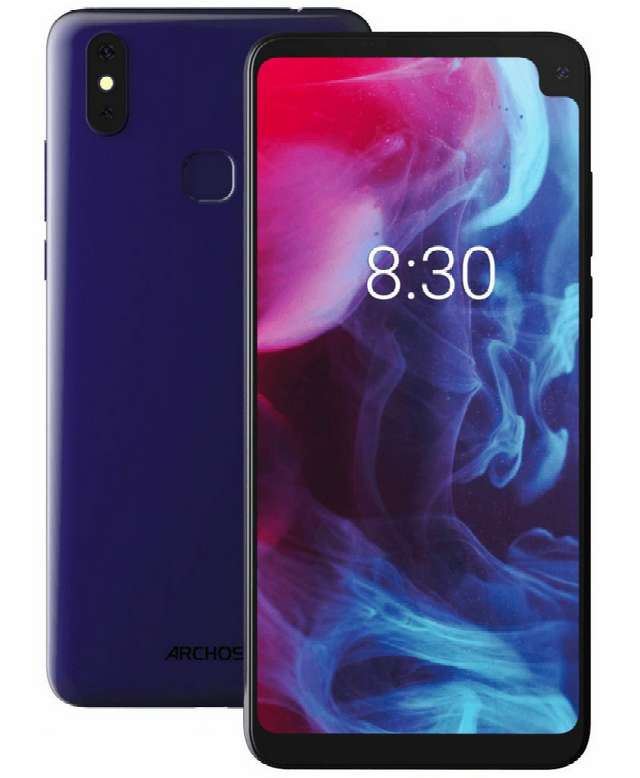