Here is everything you need to know about Arin of the Big Brother Naija season 6 reality show.

Get to meet Arinola Olowoporoku and know everything about her by reading this Arin BBnaija Biography.

Arinola Olowoporoku is one of the Big Brother season 6 reality show housemates who prefer to be called “Arin ” in the house.

BBNaija Arin is a feminist who refuses to be silent when she gets bullied.

She is lots of energy, according to BBNaija Arin, and she expects that there will never be a dull time in the house. BBNaija Arin describes herself as a “social butterfly” who seeks out opportunities.

The 29-year-old actress wants her followers to know that she despises bullies. Arin fears that one of her dark sides is becoming a bully. She does not consider herself a bully, but when pushed, she can become one. Arin of BBNaija is likewise terrified of meeting someone who may awaken her evil side.

When a conflict breaks out, BBNaija Arin does not see herself as a calm, collected personality. You’ll always see her attempting to be the peacemaker, she claims.

Arin of BBNaija is a fashion designer. She also worked as a freelance artist and cultural curator specializing in modern African art and culture.

BBNaija Arin wants to adapt her profession, grow, and make her goal a reality by using the Big Brother Naija show. 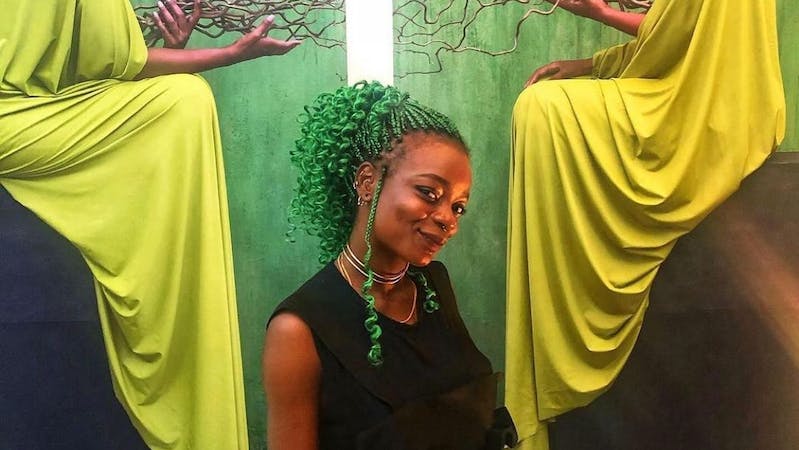 Arin has a distinct sense of style that she enjoys. Arin of BBNaija revealed that she enjoys piercings. She has at least 17 piercings on her body, according to the real personality.

BBNaija Arin was in a relationship before going into the big brother show.

BBNaija Arin’s source of income and net worth

BBNaija Arin’s current net worth is yet to be estimated. She is poised to add more to her net worth as the big brother Naija show progresses.