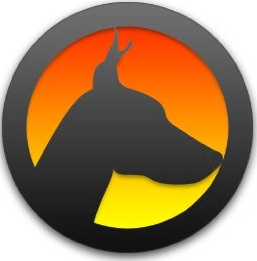 WatchDog, a very light but useful application for Android users. As the name suggest, it watch and monitors all running processes on your Android phone including the CPU usage each application is using.

If an app on your smartphone is using more CPU than require, you can create a limit for it and put it under blacklist on your watchdog list, and anytime the application reaches the barrier or limit you set WatchDog will auto kill it. You wouldn’t even know. The app also allows users to set up notification for applications that are misbehaving.

Read Also: Best 5 Widgets Every Android Users Must Have On Their Homescreen

Watchdog is ten times better than auto killing task manager apps out there as it uses less RAM and doesn’t consume battery. It doesn’t requires root access as you might think, and both free and paid version are made available. The free version lets you monitor all app processes and view their CPU usage but doesn’t include blacklist and whitelist options.

You can download the free version from the link below.