Born as Lawrence Page, Larry Page is a computer scientist and an American entrepreneur who, alongside Sergey Brin, co-founded Google Inc., the search engine giant that offers a wide range of internet products and services.

Google began as an online search firm and gradually expanded its operations to other internet related areas. As an offspring of computer professionals, Page’s fascination with computers began at an early age. As a child, he showed keen interest in technology, business and innovation.

While studying Computer Science at Stanford University, he met Sergey Brin with whose assistance he created a search engine that returned results based on relevancy. Page and Brin launched the company under the name ‘Google Inc’ in 1998. They both served as the co-presidents until 2001 when Eric Schmidt was appointed as Chairman and CEO of Google. 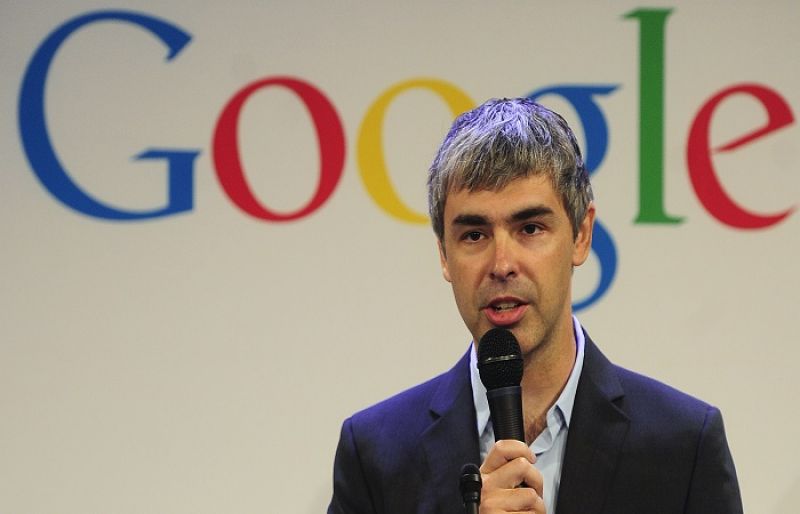 In 2011, Page officially became the CEO of Google while Schmidt continues to serve as executive chairman. Page is also a member of the Board of Directors of the company. He has an interest in renewable energy technology and philanthropy. Google.org, the philanthropic branch of the company, was set up in 2004. It basically deals with issues of climate change and renewable energy.

Born in Michigan in 1973, chances are the young Larry Page would never have imagined creating one of the world’s most successful enterprises and brands, let alone be worth somewhere in the region of $17.5 billion. Larry Page became interested in computers from an early age and with both parents working as computer science professors, it’s no surprise that he was rewiring and inventing creations of his own.

Following in his parents footsteps, Page went on to study computer science at the University of Michigan where his love of computers and technology grew. It wasn’t until he enrolled for a Masters degree in computer science at Stanford University that the first hints of what we now know as Google first came to the surface. Here, Page met fellow Google founder and PHD student Sergey Brin.

Brin and Page quickly became friends and started working on a research project nicknamed ‘BackRub’ that explored the mathematical basis and problems associated with the internet and the way that information and data was stored, accessed and collated. Brin and Page’s project eventually went on to develop a way of counting and recording every link on the web.

When the duo began their project, the web was made up of over ten million items with no search engine or directory at the time capable of recording the web in full. With this in mind, Page built a crawler that would scour the web collating data which would then be sorted in what eventually became the PageRank algorithm. Both Brin and Page are considered amongst the world’s top SEO experts as well as the founding fathers of the system on which SEO is based.