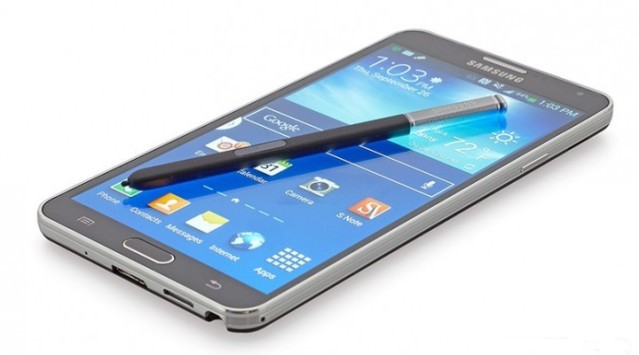 Samsung officially launched its new Note 4 series in early september and it later went on sale in early october, arriving late in India on October 17. The good news is the rooting procedures for the smartphone is out, Galaxy Note 4 users can now root their phone and get more out of it.

The rooting method is quite easy, though it requires a PC. If you are a noob you may not easily understand but the procedures involved is quite straightforward. All Galaxy Note 4 models listed below can be root using CF-Auto-Root:

To check your device model number, go to your Galaxy Note 4 Settings and click on “About Device”.

To get started, go to the official thread on XDA forum and follow the instructions.