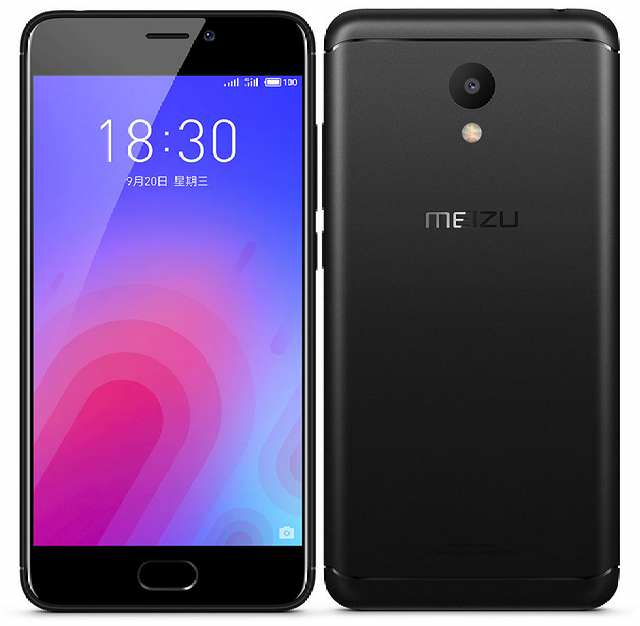 Meizu has introduced the successor of its last year M5 smartphone in India, the M6. The entry-level device today headed to Amazon.in where it is exclusively available for Rs 7,699 ($). The “M” series falls at the rock bottom of Meizu entry line-up and the new M6 doesn’t differs, though its pricing says otherwise.

It features a 5.2-inch HD screen, packs a MediaTek MT6750 chipset with 2GB of RAM, sports 13MP+8MP cameras, and it is powered by a 3070mAh battery. The phone runs Flyme OS 6 based on Android 7.0 Nougat and it has a fingerprint sensor beneath the physical home button.

The Meizu M6 is wrapped in a polycarbonate body with aluminium frame.

The phone comes in Black color only.