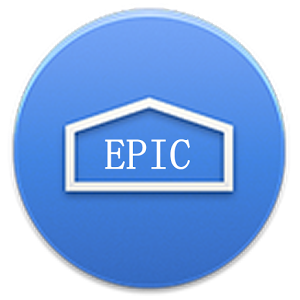 Google recently launched the Android Lollipop OS and people are looking forward in getting this awesome latest Android version on their phone. Though, Nexus devices are the first in line to get the update, HTC has also promised to release the update for their HTC ONE (M8) and HTC ONE (M7) but there is no much hope for other devices.

There seems to be a partial replacement for that for now. XDA have been working hard to port the new ROM to other devices but they have not hit the nail on the head, it has been reported that they have successfully port it to some certain device but still hopeless for others. 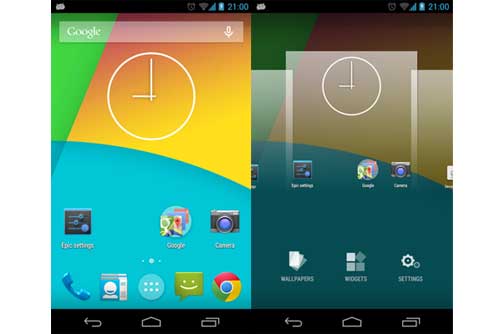 HTC 10, One M9 and One A9 signed for Android N Officially – HTC Confirms

HTC One M8 To Start Receiving Android 6.0 Marshmallow in less than 48hrs

The Simplest And Easiest Way To Root All HTC Phones