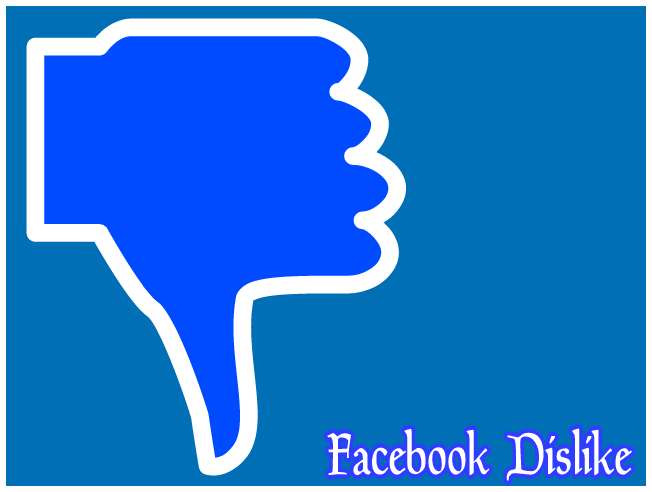 Facebook will soon be getting a dislike button according to a new report reaching us today. Facebook CEO, Mark Zuckerberg, while being interrogated in a Q&A session made it known that the “Dislike” button won’t work in Reddit-style of downvoting, downgrading or upvoting of post, but rather as a means to express feelings other than “liking”.

Citing the news about recent syrian refugee crisis, Mark Zuckerberg said “Users don’t want to “like” those items, but right now, have no other option. What they really want is the ability to express empathy. Not every moment is a good moment”.

Users have been demanding for this feature since the introduction of “Like” button in 2009. The “Like” button has been a very successful and one of the key features of the platform till date, not only to show appreciation, but to show love. Seeing that “dislike” button will be joining very soon will be of great interest for many.

Facebook however, does not reveal the exact date or mention the time when it will be rolled out, but said it has been working on it quite for sometime now and will be made available very soon.