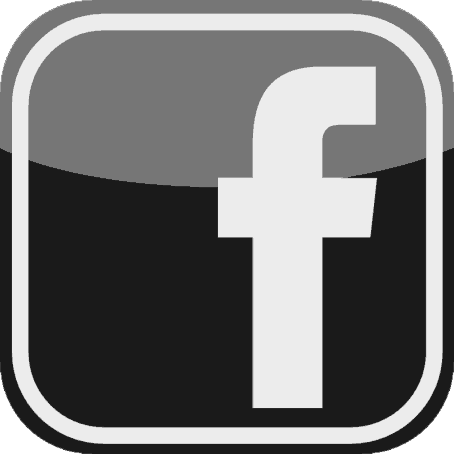 Facebook moved Wednesday to bolster the trust of its more than one billion users by providing new controls on how much information is shared on the world’s leading social network.
In a major shift away from the notion long preached by Facebook co-founder and chief Mark Zuckerberg of having a single known identity online, people will be able to use applications anonymously on Facebook.

The social network also provided a streamlined way for people to control which data applications can access and began letting people rein in what friends can do with shared posts at Facebook. Zuckerberg announced the changes, along with moves to make Facebook a more stable platform for applications, at the social network’s sold-out f8 developers conference.

“By giving people more power and control, they are going to trust all the apps we build more and over time use them more,”

Zuckerberg told an audience of about 1,700 conference attendees.

“That is positive for everyone.”

In coming weeks, Facebook will also roll out a redesigned dashboard to give users a simple way to manage or remove third-party applications linked to their profiles at the social network.