Premier Information and Tech How Tos Online
Home Mobile First Smartphone with Snapdragon 675 to be Launched by HiSense, Coming this... 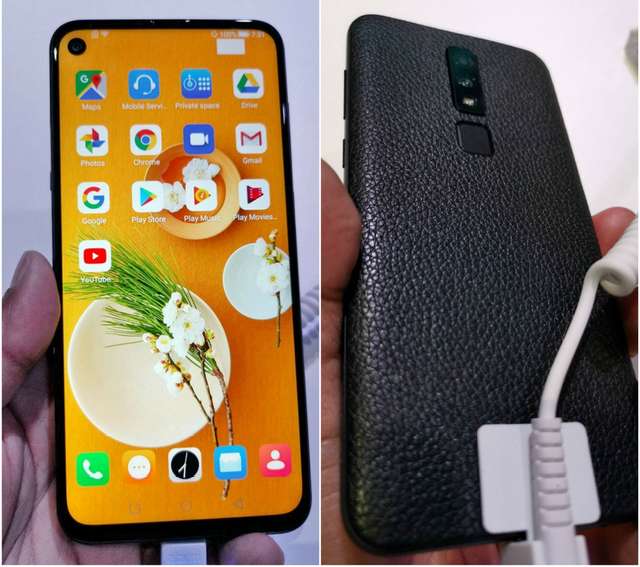 HiSense, the Chinese company popularly known for its TVs, is readying a new smartphone which it aimed to launch before the beginning of the second quarter of 2019. The phone dubbed U30, as teased by HiSense at the CES 2019 will be powered by the Snapdragon 675 11nm octa-core chipset that was recently announced by Qualcomm – the first device to do so.

Another major outline of the device is the properties of its rear-facing camera. There is dual camera at the back, which is not something new, but what is new is the main camera–a Samsung-made 48MP sensor (ISOCELL Bright GM1 is the common name) will be handling the photography alongside with a depth-sensing 5MP camera. Sitting at the front is a 20MP camera for taking selfie.

The display of the HiSense U30 is another major attraction. Although the display does not use AMOLED technology for backlighting, it does not have a notch; HiSense instead carved out a hole in the screen for the front camera to reside – something that will become more common as we go deeper into 2019. The display is said to be made by Tianma. It is 6.3-inch in size and the pixel resolution is Full HD+ (2340×1080).

The phone will be available in 6GB RAM and 8GB RAM models, both accompanied by 128GB of inbuilt storage. Since there is no mention of a MicroSD card slot, we can assume there is none. Security will be provided by the fingerprint sensor that is mounted on the back, and by the face unlock feature embedded in the front camera software.

The U30 runs Android 9.0 Pie themed with Vision UI 6, while the whole system relied on a 4500mAh battery for power with Quick Charge 4 supports.

The HiSense U30 is scheduled to launch in March in Russia, China, and most part of Europe.