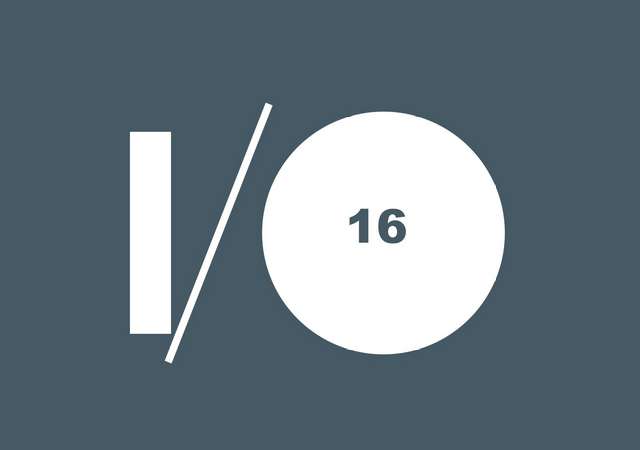 Google at its I/O 2016 event few hours ago introduced two new apps to join the company’s products suitcase, Allo and Duo, not only for Android this time around but for iOS too. The “Allo” is here to take messaging and instant chat to the next level, while ‘Duo” is explicitly made to take on and if possible catch up with Microsoft Skype in delivering best video calling on mobile.

Both Google Apps announced today are mobile-only for now, but there are chances they may find their way into PC as time goes on. The Google Allo as we already described is an instant chat application that lets people communicate with friends, family, and loved ones in real-time just like many other messaging apps out there.

Unlike other Google products, Google ID is not required for signing up, which is a huge relieve for anti-Google fans out there, though Google is not entirely erasing the ID login as the option is still there for those who prefer it better. By default, people can sign up with their phone number and that is all. Nothing more. Yea, they do learn that from Whatsapp. Sorry to say.

Google thinks chatting shouldn’t be just for chatting sake, and what would have make it more different from many other chatting apps out there if it does not offer something unique, something more enticing and promising, and with this thought, Google the search engine giant has once again incorporate its search app into Allo, but this time with Google Assistant. Now, that’s something unique.

People can search and get results within Allo interface without having to open their browser, and with Google Assistant you get recommendations, suggestions and smart replies. There are also stickers and emojis onboard to make chatting more fun. And what’s more? Incognito mode will allow users to chat discreetly without spilling out the beans for public on both side to see, and yes, all encrypted.

Google Duo on the other hand is made for only one purpose, and that is video calling. Like its companion Allo, phone number is required to sign up. All video calls placed are encrypted from end-to-end to prevent hijacking and it work on both WiFi and Cellular network. It can even automatically switch between both connections when it perceive faster internet speed on one connection.

Video can go as high as HD (720p) and their are options to tweak the app to favour low network speed. “Knock Knock” feature allow users to preview incoming call and even see the caller background and environment without his/her knowing before picking the call.

The Google Allo and Google Duo will be available during summer later this year. When they are up, you can count on us to notify you.