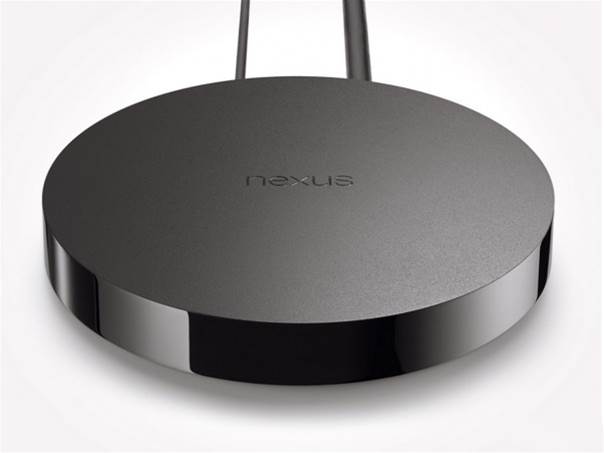 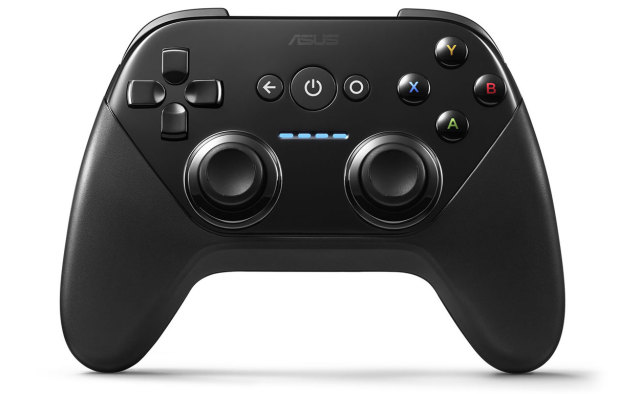 Google does not only launched the Nexus 6 phablet and Nexus 9 tablet yesterday, the firm also unveiled its first Android TV device dubbed Nexus Player. The new Nexus box is a portable media streamer that can also act as a game console, it’s here to challenge the likes of Amazon Fire TV and Apple TV.

That’s not all, it all also comes with a specially made gamepad controller for full control over gaming and a remote with voice activation, however, the gamepad is sold seperately. According to the company, the Nexus player can be pre-order starting from October 17 while its pricing details is not revealed.

At a different source, the device will be priced at $99 while the gamepad at $39. Streaming service like Hulu, Pandora, Food Network, Vevo, Netflix, tune in, Travel Channel, TED, Bloomberg TV and Plex are not left out for best viewing pleasure.

The Nexus Player is powered by a 64-bit quad-core Intel Atom Silvermount processor with a clock speed of 1.8GHz, paired with 1GB of RAM. It comes with an 8GB internal storage and have Wifi 802.11ac and Bluetooth connectivity.