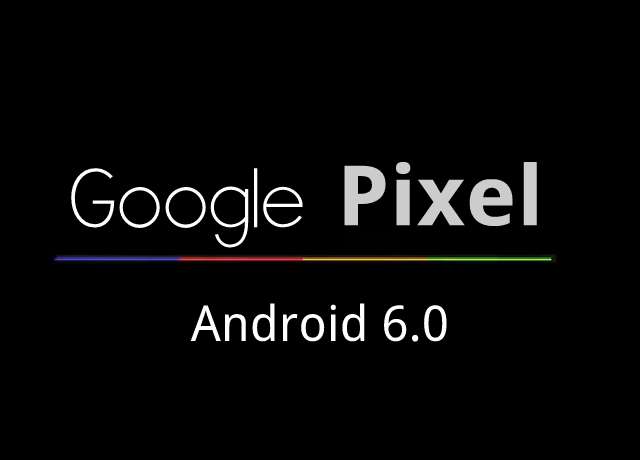 With its 2015 Nexus device in tow, expected to be officially announced today, a new report has surfaced online proclaiming Google has another device at work and it may launch before the fourth-quarter of 2015 ends. The device tipped to be named Pixel C will runs the latest Android 6.0 Marshwallow out-of-the-box just as expected on Nexus smartphones that are about to be announced.

Google is going for big screen this time around, the report claims Pixel C will have a 10.2-inch screen with 308ppi pixel density and will comes bundled with a detachable keyboad.

Going back in time, this is not the first Google device will bear the Pixel name. In March, Google launched Chromebook Pixel that runs Chrome operating system out-of-the-box, but the about-to-be-here Pixel C is specifically mentioned to have Android functionality. While the “C” in front of Pixel can be interpreted as Chrome which is unlikely, it may also hint that the tablet might possess a USB Type-C port. Chromebook Pixel have two USB Type-C ports, it won’t be strange to see the Pixel C having one.

Other features expected to be onboard includes Nvidia X1 processor, Maxwell GPU, and 3GB RAM. No information about the front and back camera, battery capacity, and connectivity. The Pixel C is likely to be a flagship, built to compete with the new iPad Pro and the upcoming Microsoft Surface Pro 4. But ofcourse, these are all rumours and speculations. We suggest you take it with a pinch of salt.