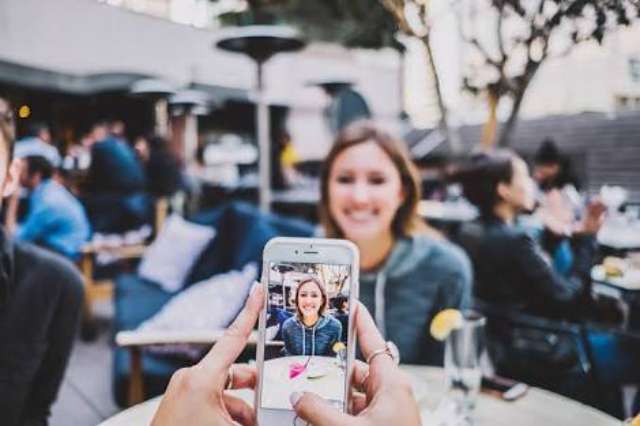 Remember life before the smartphone? It’s hard to imagine, but cell phones have been around for less time than we might think. Mobile numbers didn’t overtake landlines in the United States until 2005, and those devices were capable of much less than a contemporary smartphone.

Up until the rise of iPhones and Androids, simple tasks like taking photos, getting directions, and placing calls were all handled by separate, often much larger devices. With drastic changes in both Android and iOS mobile app development, phone cameras have come a long way in recent years. The camera industry is one of many fields that has been completely shaken up by the ubiquity of smartphones.

Camera sales have been on a steady decline since at least the beginning of the 2010s, as fewer consumers see the need to purchase a standalone camera. Although smartphones have had a major impact on the size of the camera industry, dedicated cameras are still being developed for professionals and enthusiasts.

In addition to an increasingly competitive camera quality, contemporary smartphones also provided users with the ability to take, edit, and share photos all from one device. This made the entire process much more convenient and affordable, especially at a time when social media was also experiencing massive growth.

With an incredible 1 billion active monthly users on Instagram alone, it’s easy to see why so many people prefer taking photos with their smartphone camera. Cloud technology allows for easy photo backup, which is another significant advantage of cell phones over more traditional cameras.

The camera is a perfect example of a technology that was never the same after the rise of smartphones, although many other sectors experienced the same fate under similar circumstances. Music sales on mediums like CDs dropped dramatically once iTunes made music available online, and the once-common practice of purchasing individual songs and albums was later displaced by music services like Apple Music and Spotify.

Decreases in camera sales throughout the 2010s and late 2000s can be traced to a variety of factors, including the increasing affordability of the underlying technology and the growth of the smartphone as a centralized internet-connected device. Photos themselves changed from a predominantly physical medium to one that is now mostly engaged with on digital platforms. These are just some of the reasons the consumer camera has begun to fade from prominence.