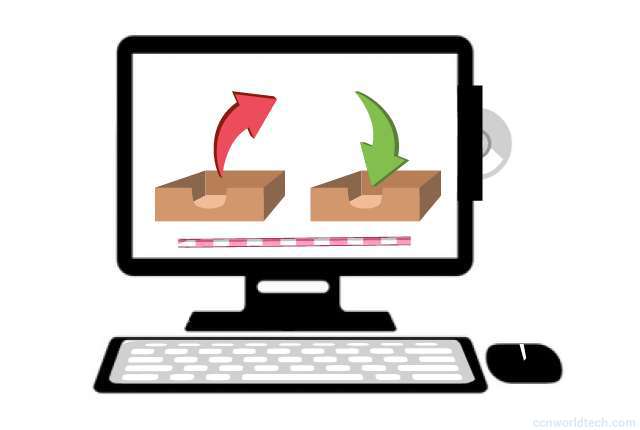 Files that mistakenly find their way out of a system, either on a laptop or a desktop can be recover in many ways, but the most fastest and easiest way is to use a software that is specifically built to do the job. You may ask, why will I want to recover files lost or deleted on my PC, why will I want to restore or retrieve them? well, there are many reasons you might want to. We’ll be pointing them out one by one.

The most common reason why a PC user may lose his/her files and data is due to virus and malware attack. Virus can find its way into PC in many ways; from an “infected” external storage drive, from files downloaded on the web, from attachment in email, and even from an unsafe program or software installed.

Although Windows 10/8.1/8 comes pre-installed with their own anti-malware program that acts like Leukocytes in the blood stream, purging virus and malwares that illegally install themselves on a system, but there are some malwares and viruses that are just too extreme to round up and catch like Pokémon. This can leads to corruption of files and lost of data on the hard disk.

System crash can also leads to loss of data. Among things that can leads to system crash are interrupted power supply, malware attack, malfunctioning program, and hard disk failure. Most time, when a system crash the system files get corrupt, which can leads to being kicked out of Windows and losing files therein. Installing a new operating system can erase files on the hard disk as well.

Hard disk formatting is a process by which all files and data on a certain partition are totally erased. There are two reasons why an user may want to format his/her system.

ii. Partitioning of Hard Disk: Multiple volumes (or drive) can be create on a single hard disk via a process called partition. Disk partition enables users to create separate volumes for storing and managing files. However, on certain PCs, a disk can only be partition when installing a new OS. If the PC is not already partition, then the user may need to format his/her system.

Files erased during system formatting are believed not to be redeemable, but that’s no longer true.

Another reason an user can lose his/her files is when the PC storage reach its end line. This is especially common to those who use SSD (Solid State Drive) on their PC. During this period the user will find all possible means to free some space on its disk drive, and that includes deletion of files on the system.

The following lists are the most common reasons why files and data can be lost on a PC. But as we already said, there are ways in which all these files can be recover, the easiest being by use of recovery softwares. 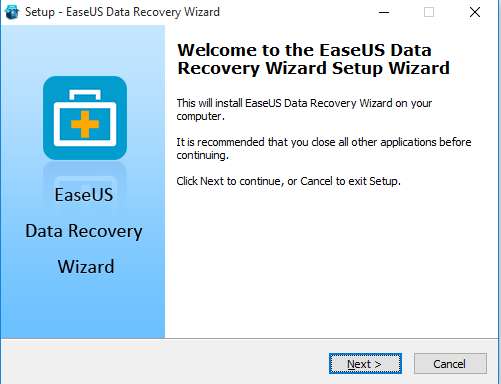 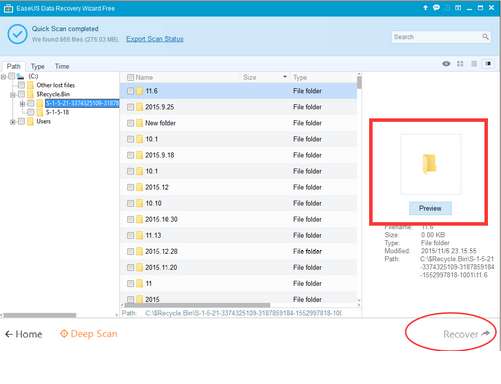 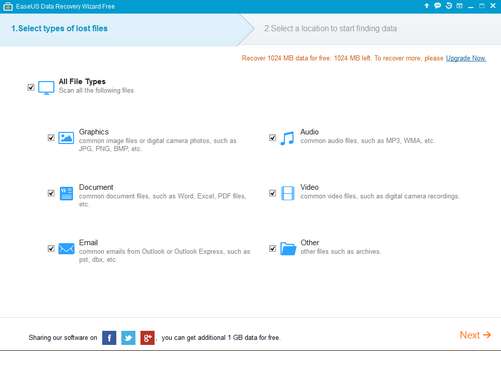 EaseUS Data Recovery is a software program that can be use to recover deleted and formatted files on Windows and Mac PCs. It is capable of retrieving files lost in all the process we mentioned above and can even track deep within the OS to fetch the files. The data recovery software can be install within few minutes, and after installation, the user can use “quick scan” option present in the interface to automatically search for files that are missing or deleted on the system.

Files fetched can be preview before recovered. The software can be use to recover all files, including pictures, videos, audios, office documents e.t.c. It supports 32-bit and 64-bit OS and is available for Windows (XP/7/8/8.1/10) and Mac PCs. EaseUS offers both free and paid versions. The free version works much like paid version but it can only be use to recover limited files.

Woman, 28, who survived acid attack after rejecting a marriage proposal at 15, marries...

An Indian woman who was attacked with acid when she rejected a marriage proposal at 15, has tied the knot with a man she...

There had been clashes between the town of Offa and Erin-Ile in Offa and Oyun local governments of Kwara State, which has now been...

I tested positive for COVID-19 – Obasanjo

Former President Olusegun Obasanjo has revealed that he tested positive for Coronavirus.   Obasanjo revealed this on Friday March 5, while speaking at a colloquium held...

Meghan Markle says it’s “liberating” to finally be able to speak after being constrained...

In a recently released preview of Meghan Markle's interview with Oprah Winfrey, she spoke about how she wasn't able to make a choice on...