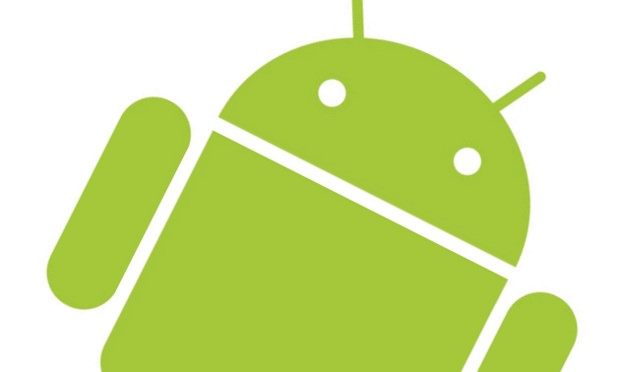 Taking the exact image of what is displayed on a device screen in an image format is what is called screenshot.

This is sometimes useful when diagnosing on PC, but screenshot is not only limited to PC as mobile devices are now having the features. Latest versions of Android comes pre-loaded with screenshot functionality i.e Android 4.0+, but older versions of does not have this features.

Many would have been familiar with this but for those who are not, all you need to do is press the volume down and power button simultaneously and hold for 3 seconds. The screenshot image is saved to your phone gallery.

2. How to screenshot on older version of Android

Some people believe phone running old Android version cannot take screenshot without root, which is not true. It may be cunning, but yes they can screenshot.

Here are two ways to screenshot without root on old Android versions:

If you are using phone running old Android version that is rooted, you need not to go through all the procedures listed above. There are many screenshot apps you can use, but the simplest and easiest one we have known for a very long time is Easy Touch. Easy Touch is an assistive touch assistant but it also has screenshot features and easy to use. Another screenshot app for rooted Android phones is aScreenshot. We suggest you give them a try.