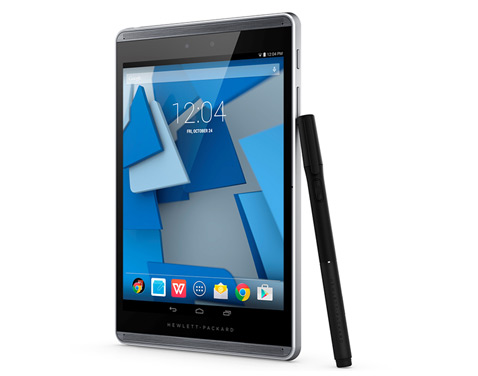 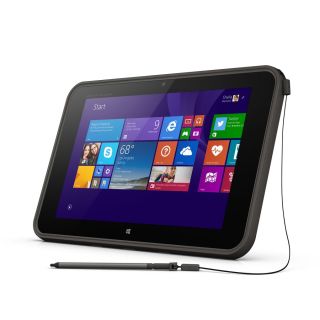 The Pro Tablet 10 EE and Pro Slate 10 EE have 2-megapixel rear cameras while there are also 1.2-megapixel front cameras onboard. Connectivity options included are Bluetooth, Wifi, and USB.