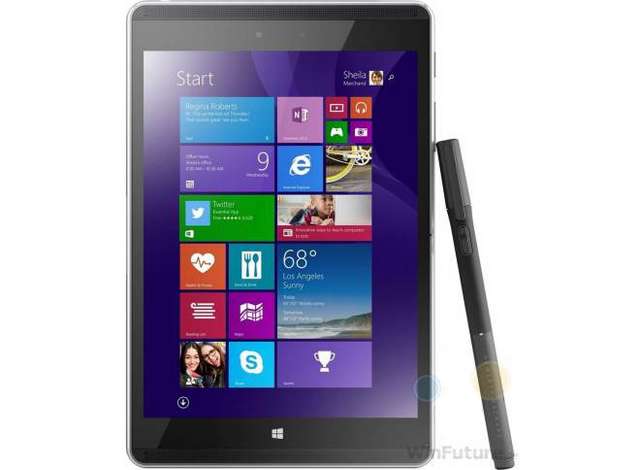 HP has unveiled a new 2-in-1 hybrid device that can serve both as a laptop and a tablet called Pro Tablet 608 G1, with optional keyboard case and portable travel dock provided that can fit the USB-C port onboard. The travel dock includes HDMI port, Monitor port, Eternet, and USB ports.

In physical aspect, the Pro Tablet 608 is wrapped in a thin metal body that measures 137 x 208 x 8.3mm. It features an 8-inch display with a pixel resolution of 2048×1536, touting an aspect ratio of 4:3, with a Corning Gorilla Glass 4 protection on top. Diving in, the tablet is powered by a quad-core Intel Atom x5-Z8500 processor, accompanied by an Intel HD graphics.

It comes in 2GB RAM and 4GB RAM versions with 32GB, 64GB, or 128GB of internal storage – these are expandable up to 2TB via a dedicated MicroSD card slot. An 8-megapixel camera is equipped at the rear, while it sports a 2-megapixel camera at the front. Bluetooth, Wifi, 4G LTE, NFC, and Miracast are included as wireless connectivity options.

The HP Pro Tablet 608 is loaded with dual front-firing speaker with DTS sound, and it also includes two microphones. HP said the tablet is primarily aimed at business owners and professionals. In software aspect, it will boot Windows 8.1 out-of-the-box when it launch in July, but will shipped with Windows 10 starting from August. Price starts at $479 USD.