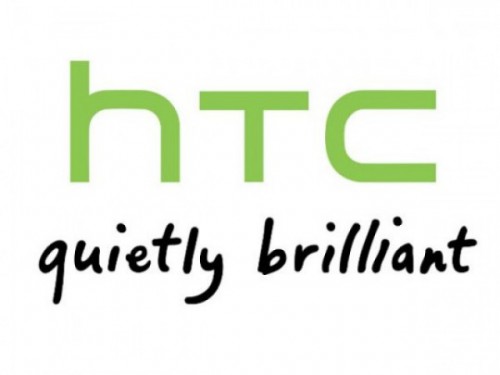 Following Google suit, HTC has officially announced its device that will first be receiving Android 6.0 Marshmallow OTA (over-the-air) update. The firm made this known on its webpage earlier today.

As at now, only twelve device are listed, these are:

More devices are expected to be added as time goes on.
One M8 and One M9 are on the front row, update for both device will be released before fourth-quarter of 2015 ends. However, HTC does not give the exact time when Android 6.0 Marshmallow will be released for other device listed above, but made an assurance that the update should reach all before 2016.

Roughly 24% of Android device are running Lollipop, while 50% are still on KitKat.