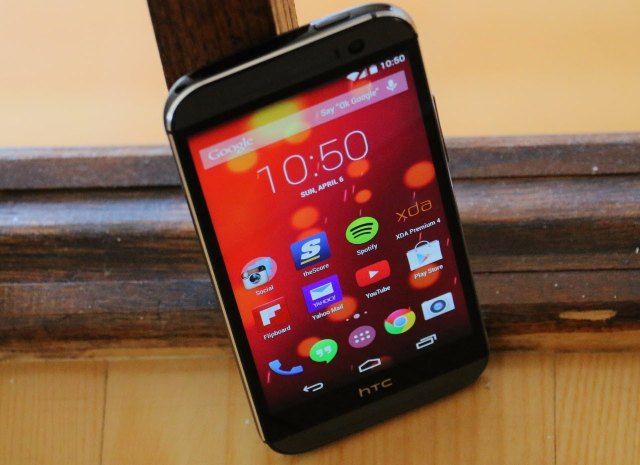 HTC has now started rolling out Android 6.0 Marshmallow update for the One M8 Google Play Edition worldwide. The update, which was expected to be out in October (according to HTC itself) was slightly delayed due to some issues the company wouldn’t say. The announcement was made by Mo Versi, HTC Vice President of Product Management, on his twitter timeline during the weekend.

HTC One (M8) GPE Owners! Thank you very much for your patience. Update for Marshmallow OS is live now!! Enjoy…


The Android 6.0 Marshmallow update for One M8 GPE brings some new features such as “Nexus Imprint” that decreases fingerprint detection down to 600 miliseconds, Now on Tap, Flex Storage, and more. The System Build/Version of the new update is MRA58K.H6 and it is around 450MB in size. To receive the update, One M8 GPE users will need to enable automatic update or manually check by going to Settings -> About.