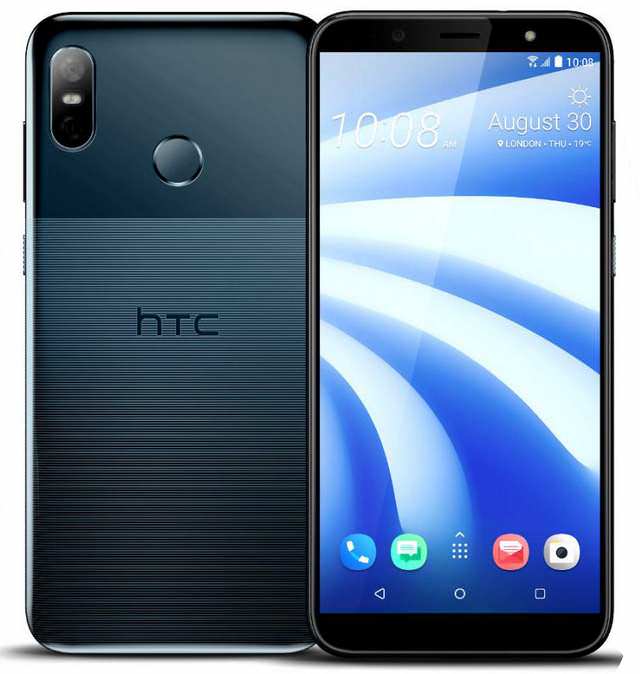 The U12 family just get expanded with HTC latest addition called U12 Life, joining the already existing U12+. The phone is not made to be a flagship like the previous release considering its specifications, but it does fair well in pricing.

Speaking of specifications, the U12 Life features a 6-inch 18:9 display with a Full HD+ resolution and is powered by a Snapdragon 636 chipset. The RAM is fixed at 4GB and so is the 64GB storage, which thankfully, can be expanded via a MicroSD card.

The phone has dual camera setup at the back in 16MP+5MP configuration, while it sports a 13MP front camera with a LED flash. It runs Android 8.1 Oreo with Sense UI top; feature a fingerprint sensor at the rear, and is backed by a 3,600mAh battery.

The U12 Life has a unique glass back with subtle strip pattern that can withstand scratches. It has a 3.5mm audio jack unlike its predecessor.

The phone wears a price label of £300 ($390 USD). It will be available in the UK, Europe, Asia, and the Middle East sometime in September.