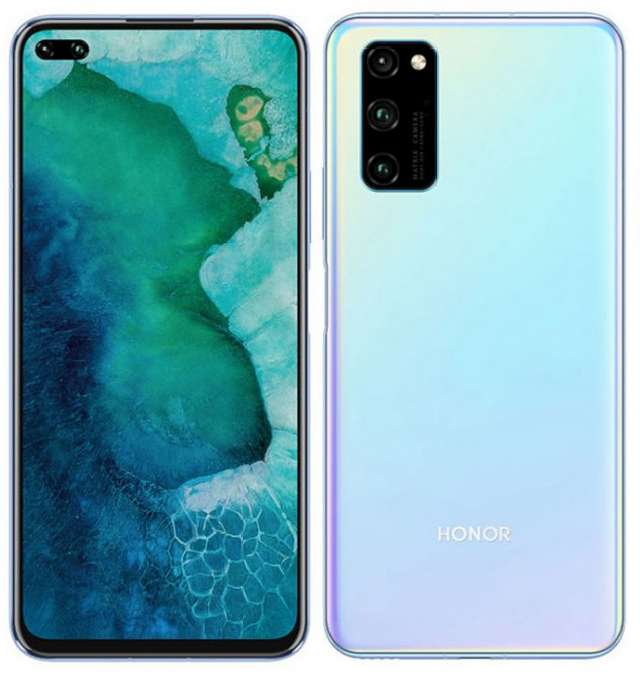 At its online event on Monday, Huawei’s Honor brand announced the global version of its Honor V30 Pro smartphone that was released in China late last year. The new device dubbed Honor View30 Pro have the same specs and features but this will be available for the international market unlike the V30 Pro that was restricted to China.

Technically, the phone features a 6.57-inch Full HD+ LCD display with a pill-shaped punch hole located at the top left of the screen that accommodate a 32MP and an 8MP dual selfie camera. An octa-core Kirin 990 chipset clocked at 2.86GHz powered the Honor View30 Pro, clubbed with 8GB of RAM and up to 256GB of storage. The chipset brings 5G onboard.

Photography is handled by triple camera located at the back in 40MP+12MP+8MP configuration, supported by a LED flash. The device has side-mounted fingerprint sensor, dedicated dual SIM slot, and is backed by a 4100mAh battery with super fast charging supports.

The device will first go on sale in Russia sometime in March before it arrive to other regions. No details regarding its pricing.