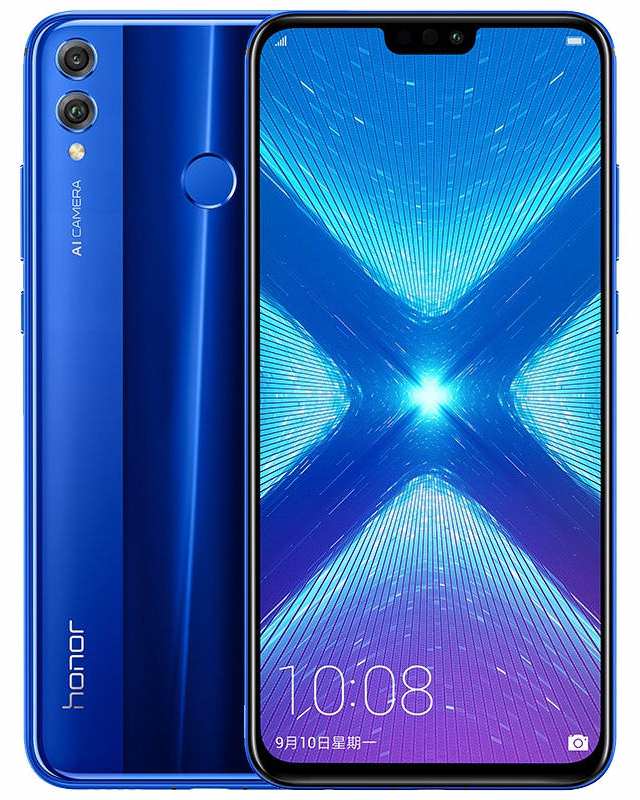 Huawei’s Honor brand has made two new additions to its smartphone portfolio in China, the Honor 8X and Honor 8X Max. The two device are entirely different in terms of specifications—the first features a 6.5-inch display and is powered by a Kirin 710 chipset, while the “Max” in the second device is manifested in its larger 7.12-inch display and its more powerful Snapdragon 636/660 chipset.

Both device have a notch at the top of the display, but that of the Honor 8X is more prominent. The phones shared the same screen resolution, which is Full HD+. The Honor 8X Max once again flex its superiority in the power sector, boasting a 5000mAh battery as opposed to 3750mAh battery that powered the Honor 8X. Both supports fast charging.

However, in photography, the Honor 8X is more compensated for considering its dual rear camera setup and the megapixel of its front camera. Connectivity provided are the same on both device. In addition, the phones runs Android 8.1 Oreo buttered with EMUI 8.2 and may likely be eligible for Android 9.0 Pie update, although there is no official word on that.

The phones have dual SIM slot and fingerprint sensors at the back. 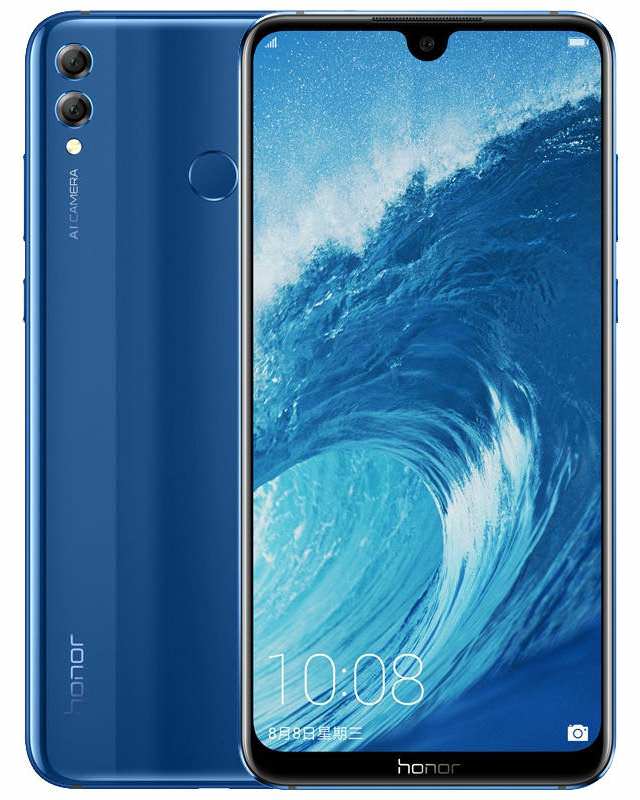 The phones are available for pre-order and will go on sale on September 11th in China. No details on the Snapdragon 660 variant of the Honor 8X Max, but it is expected to be available sometime in October.