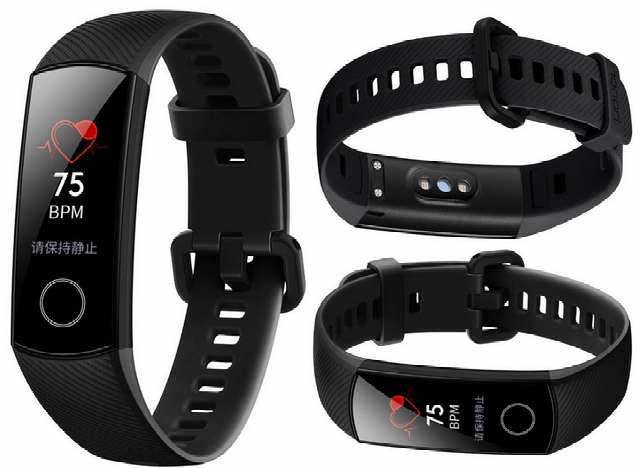 Huawei Technologies has announced a new fitness tracking band under its Honor brand in China, the Honor Band 4, successor of the Honor Band 3. The device comes with an 0.95-inch AMOLED 2.5D curved touch-sensitive display with a home button that shows current activities data, providing users with visual details of the ongoing activities on their wrist.

Furthermore, the wristworn can track steps, walk, calories burn and other outdoor exercise, but it lacked a GPS, which is not much of a loss considering its dirt-cheap price. It also has an inbuilt heart rate sensor that uses the firm’s TruSeen 2.0 for continuous heart rate tracking when idle and during exercise.

The band can be paired with smartphones running Android 4.4+ or iOS 9.0+ via Bluetooth (uses Bluetooth 4.2) to receive notification alerts of incoming calls, text messages, emails, and calendar, with supports for social network alerts from supported channels such as Facebook and Twitter.

When there is an incoming call the band will show the caller ID on its display. It has the ability to mute call as well. The Honor Band 4 is waterproof up to 50 meters, making it suitable for swimming with “swimming mode” readily available on the dashboard. It is dust resistant as well. There is NFC onboard for mobile payment. 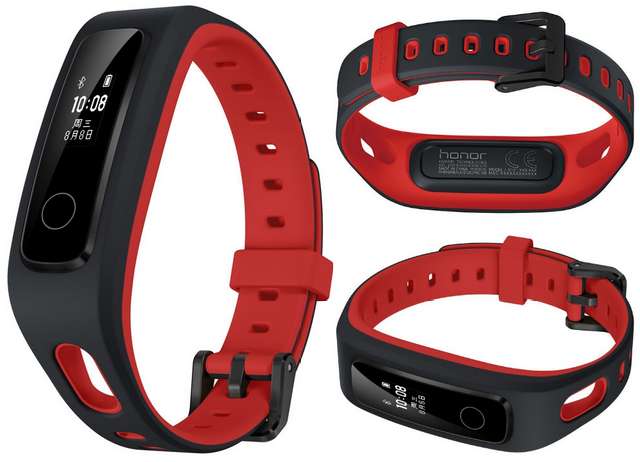 A special model of the wristband dubbed “Honor Band 4 Running Edition” was also announced. It shared most of the specs with the standard version, but this lacked a heart rate sensor.

In addition, the Honor Band 4 Running Edition comes with a smaller 77mAh battery. The most prominent feature that differentiate it further is the lack of color AMOLED display as it features a monochrome P-OLED display. Color options provided are Blue, Green, Red, Yellow, Pink, and Black.