Premier Information and Tech How Tos Online
Home Huawei Huawei Mate 20 Pro Arrives to India, Yours for $980 from December... 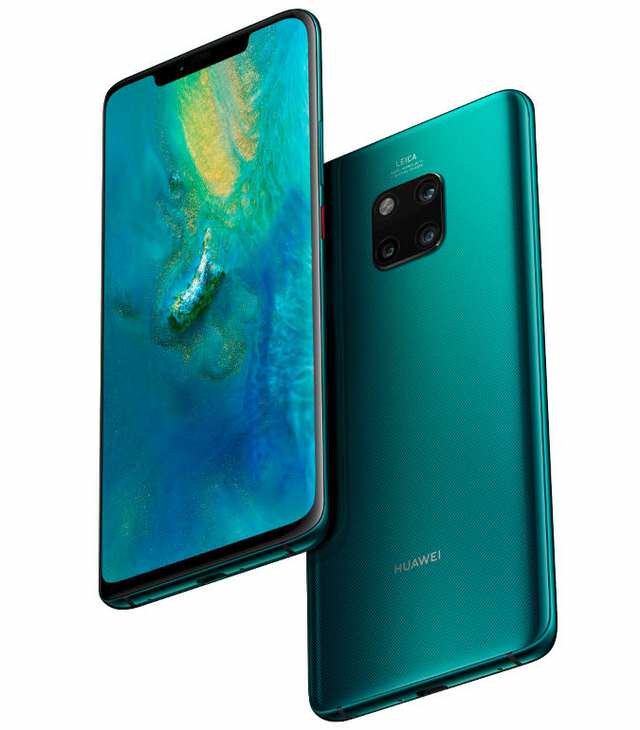 Huawei launched the Mate 20 Pro alongside with the Mate 20 in October in the U.K, UAE and select European countries, which was a worthy successor of the Mate 10 Pro. Today, the company has officially introduced the device in India at a strict competitive price.

The phone have all the bells-and-whistles you could wished for in today’s flagship; a brilliant 6.39-inch QHD+ OLED screen, Kirin 980 7nm octa-core chipset, hi-res triple rear camera, IP68 waterproof, reversible wireless charging, in-display fingerprint sensor just to mention few, but the price at which Huawei is offering the Mate 20 Pro in India is what drawn our attention.

You can learn all that are needed to be known about the Mate 20 Pro in this post. The complete specs is listed below.

The phone comes in Midnight Blue, Emerald Green, Twilight, and Black colors. It will be available exclusively on Amazon India from December 4th, or a day earlier for Prime members.