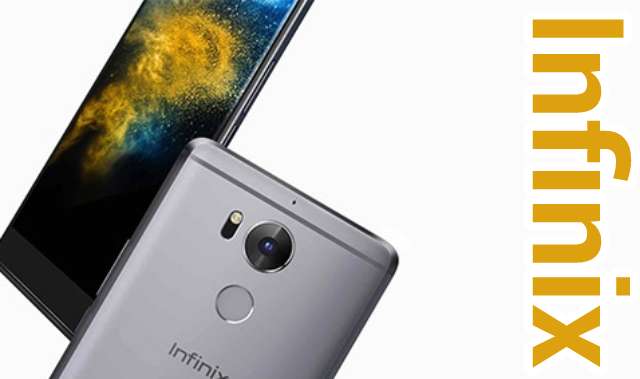 After releasing several low-end and mid-end smartphones this year, Infinix has stepped up its game to launch its first high-end smartphones in 2016, the Zero 4 (X555) and Zero 4 Plus (X574). Both device differs in some key areas but looks alike on the outside. The Zero 4, which is the smaller of the two, comes with a 5.5-inch IPS display with full-HD (1920×1080 pixel) resolution, while the Zero 4 Plus features a slightly larger 5.7-inch display with the same full-HD resolution, both protected by 2.5D curved Corning Gorilla Glass 4.

The phones are wrapped in sleek curved metal body with thin edges which when looked closely (especially from behind) the design kinda reminds us of HTC 10. Besides the difference in their display, the Zero 4 and Zero 4 Plus also packed different chipsets and internal storage. The first is powered by a 64-bit octa-core MediaTek processor of unknown clock speed with 3GB of RAM and 32GB of storage, while the later harbors a deca-core MediaTek Helio X20 processor with 4GB of RAM, Mali-T880 GPU, and 64GB of storage. Both device have external MicroSD expansion slots that can accommodate up to 128GB of storage capacity. 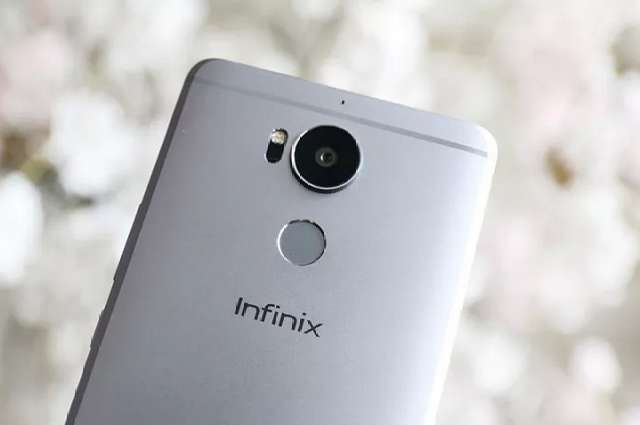 For smart security and biometric authentication, the Zero 4 and Zero 4 Plus are equipped at the back with fingerprint scanners. These runs Android 6.0 Marshmallow with Infinix proprietary XOS on top. Connectivity options included are 4G LTE, Bluetooth, WiFi, 3G, 2G, GPS/A-GPS, and USB OTG. The Zero 4 is fuelled by a 3200mAh battery, while the Plus version is powered by a 4000mAh battery, both offering XCharge fast charging.

Though there is no word on their pricing yet, the Infinix Zero 4 is available for pre-orders on Jumia Nigeria, while the availability details of Zero 4 Plus is unknown.