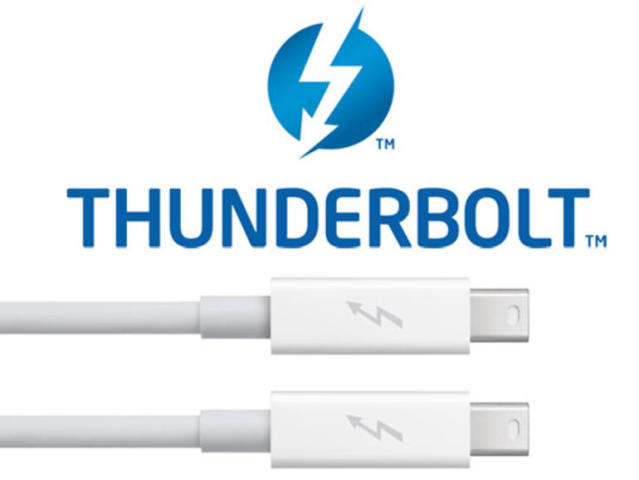 It also offers four times the speed of USB 3.1 and can be use to power two 4K monitors with 60Hz frequency at the same time. Moreover, it can output up to 100W of power to charge portable electronic devices such as laptops and convertible tablets. 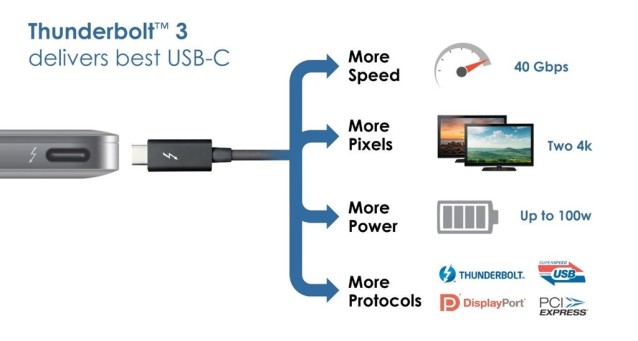 Other features of Thunderbolt 3 are

The Thunderbolt 3 will also work on existing Thunderbolt supported devices with previous versions (Thunderbolt 1 and 2) via an adapter that’ll be made available later. It will start shipping with devices around Q4 2015 and Q1 2016.