Here is everything you need to know about Jackie B of the Big Brother Naija season 6 reality show.

Get to meet Jackie Bent and know everything about her by reading this Jackie B BBnaija Biography.

Jackie Bent is one of the Big Brother season 6 reality show housemates who prefer to be called “Jackie B” in the house. 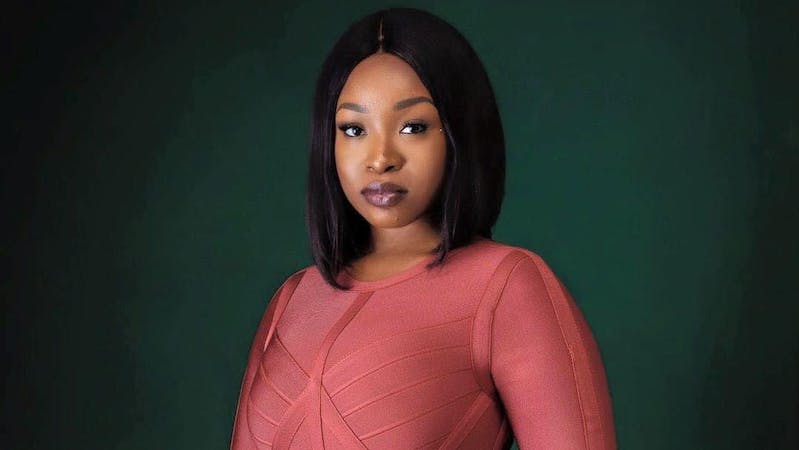 Jackie B is a proud single mother who works hard and enjoys life. She is a professional event and wedding planner and attended university in the United Kingdom, where she gave birth to her son.

The 29-year-old enjoys having fun and spending time with the people she cares about, but she also values her alone time. She identifies as a “introverted extrovert” who claims to be timid but confident.

She is motivated by money and achievement, and she wants to ensure that she and her family are taken care of. She is constantly on the lookout for new experiences and is easily bored. She is also a resourceful and creative individual who likes beautifying the world around her. Jackie B. is a freelance writer. Big Brother is a fictional character created by Nigeria in 2021

Jackie B does what she wants, when she wants, and trusts her judgment always.

Jackie B of BBNaija received her secondary education in Lagos, Nigeria. Jackie B eventually relocated to the United Kingdom to pursue her higher studies before returning to Nigeria.

Jackie B, a BBNaija housemate, is currently working as an interior designer and event/wedding planner. So far, her several enterprises have made her a lot of money.

Jackie B gave birth to her child in the United Kingdom while studying, she is a single mother.

In her first interview at the Big Brother Naija house, she said that her greatest fear coming into the BBNaija house is staying away from her son.

Jackie B of BBNaija has said that she is the type of lady who does not like disturbing herself, hence she has stated that while she would be in the BBNaija house, she will ensure that she is not involved in any of the house’s events.

Jackie B is a charming character that enjoys interacting with others. Jackie B claims that she will spice things up in the BBNaija house by being different and shaking things up.

Jackie B also described herself as an impatient person. According to her, she cannot stand bullies and dramas.