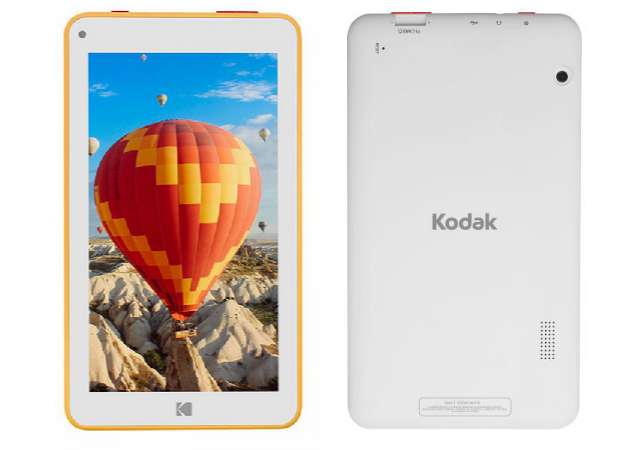 Kodak head-crashed into smartphone market in early 2015 by launching its first Android phone, IM5, which was later followed by Ektra, a high-end camera-focus smartphone in October last year. But it seems the company is not giving up on its dream yet despite low sales and poor public patronage for its earlier device.

The company has partnered with the known french phone maker Archos to introduced two new Android tablets in Europe, namely Kodak Tablet 7 and Kodak Tablet 10. The tablets are produced, manufactured, and will be distributed by Archos, but will bear Kodak branding.

Both have nearly the same specifications and only differs in display, storage, and battery capacity. The smaller of the two, Kodak Tablet 7, features a 7-inch (1024×600) display, while the larger one has a 10.1-inch display that flaunts a pixel resolution of 1280×800 with 16:10 aspect ratio. Both runs Android Nougat OS and are powered by quad-core MediaTek MT8321 chipsets clocked at 1.3GHz, paired with 1GB of RAM. 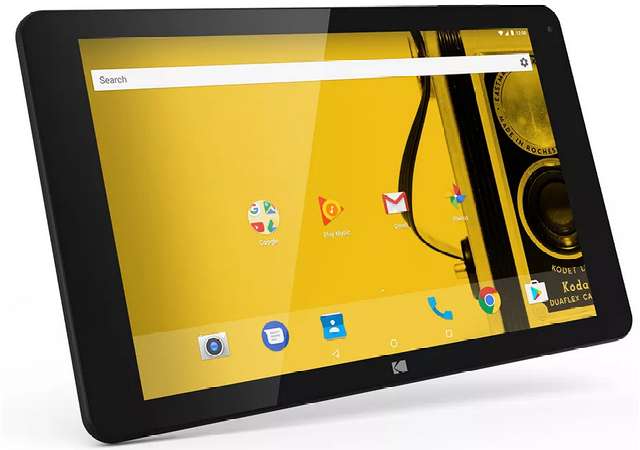 The first comes with an 8GB built-in storage, while the later is loaded with a 16GB of storage. MicroSD slots are provided to further expand the limited storage with support of up to 64GB. The tablets low-level lives heavily reflects in their photography skills, each is pinned with 8-megapixel and 2-megapixel front and rear camera without LED flash.

Their connectivity are not impressive either as both lacked 4G LTE, but there is 3G HSPA+ (up to 21Mbps) onboard to keep users online and to enable them to make/receive phone calls alongside with Bluetooth 4.0, WiFi, and GPS. The Kodak Tablet 7 is backed by a 2,500mAh battery and the Tablet 10 by a 6,000mAh battery.

Kodak new tablets are pre-installed with Cyberlink apps for photo and video editing on-the-go. They will arrive to European market later this month tagged with €79.99 and €112.99 price label, respectively.