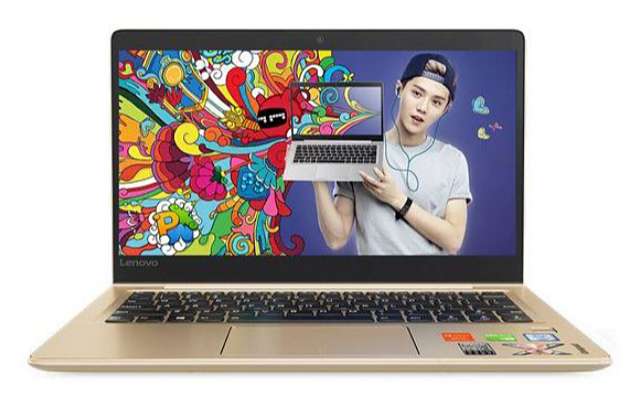 Few days after Xiaomi launched Mi Notebook Air, its first full Windows (Windows 10 to be precise) laptop that got the world buzzing because of its affordability and the attractive specs it packed inside, Lenovo has followed suit to announce a counterpart. The Air 13 Pro as named, features nearly identical specs with the 13.3-inch version of Mi Notebook Air, but it offers even more, yet at the same price.

Competition is sweet for consumers, wherever competition takes place consumers reap the full benefit. The Lenovo Air 13 Pro has a metal body design that measures just 14.8mm at its thinnest point and weighs 1.29kg, which is 0.01kg heavier than Xiaomi’s laptop, but with the same dimensions. The hinge of Lenovo Air 13 Pro can be tilted up to 180-degree, a plus when compared with Mi Notebook Air 135-degree rotatable hinge. Moreover, they both comes in the same colour, Gold and Silver. 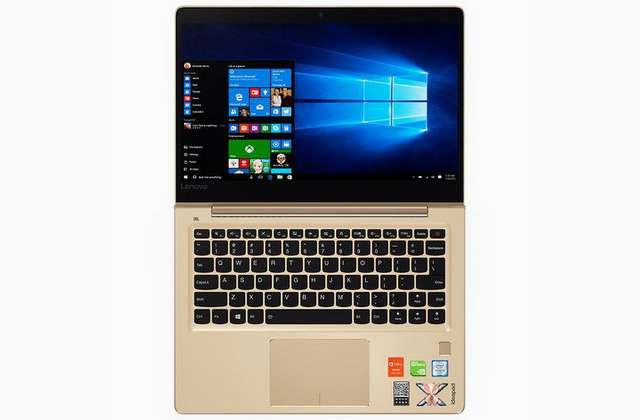 Another notable feature of the Lenovo Air 13 Pro is the fingerprint recognition onboard, something the Mi Notebook Air lacked. What further separate/distinguish both laptops are their connectivity. The Air 13 Pro for instance lacked an HDMI port but has a SD card reader, on the other hand, the Mi Notebook Air lacked SD card reader but has a mini-HDMI port, though other connectivity options remain the same, including USB 3.0 port, USB 2.0 port, USB Type-C, Bluetooth 4.1 and WiFi 802.11ac. It is backed by a 46Whr battery.

The 8GB RAM gives Mi Notebook Air an advantage over Lenovo Air 13 Pro, but then, the additional security provided via fingerprint recognition and the 2GB graphics memory included with the Air 13 Pro are also very tempting. You chose.