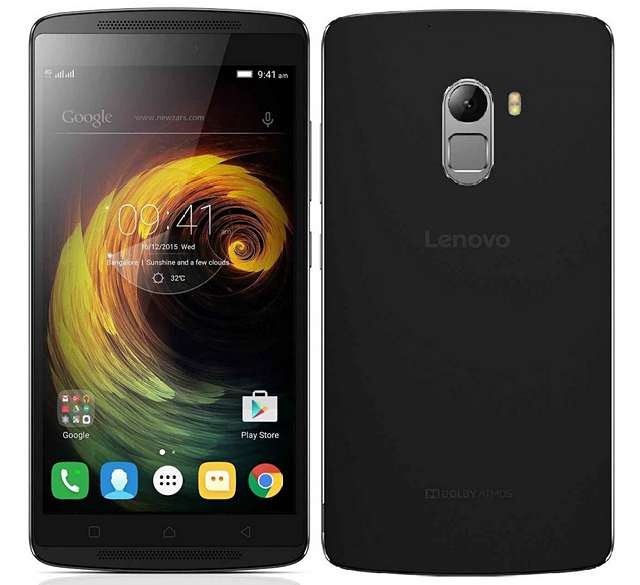 Lenovo has officially took the wraps of its latest flagship in India which has long been expected, K4 Note, an upgraded version and the successor of K3 Note that was launched in March last year. It is priced at Rs 11,999 ($180 USD) and will be available exclusively on Amazon India via flash sale starting from January 19. Availability for international market remains undisclosed.

The smartphone runs Android 5.1 Lollipop out-of-the-box topped with Vibe UI and has two SIM slots with supports of 4G LTE. A fingerprint sensor is placed at the back for smart security and authentication. In photograpy, the K4 Note is equipped with a 13-megapixel rear camera accompanied by twin-tone LED flash, while it bears a 5-megapixel front camera for video calling and selfie.

It sports dual front-facing speaker that are further enhanced by Dolby Atmos for better audio quaility, and has three separate microphones for voice clarity during phone call and audio recording. Connectivity options onboard apart from 4G LTE are Bluetooth 4.1, WiFi, 3G HSPA+, 2G, GPS/A-GPS, FM radio, and Micro-USB. It is fuelled by a 3400mAh battery.

The device comes in White and Black color options only.