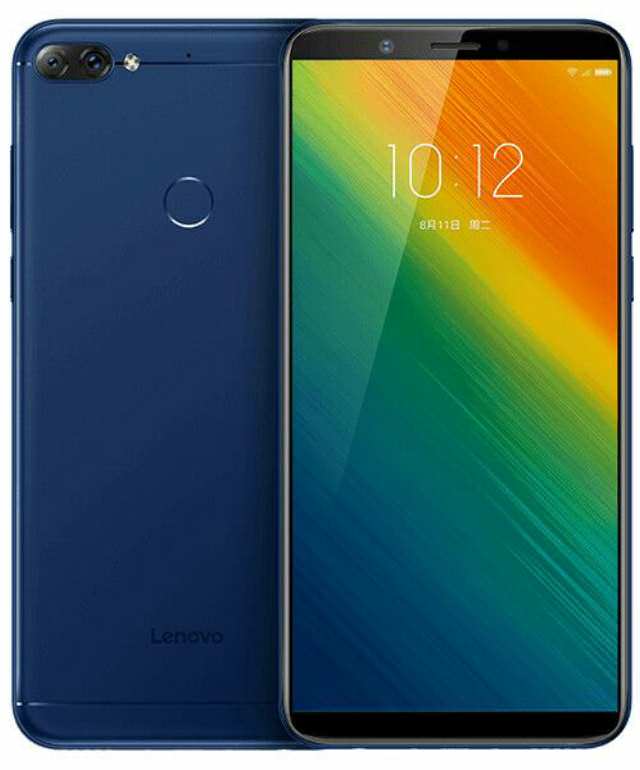 Finally, Lenovo has launched the K5 Note, its third smartphone in the K5 series in China. Unlike the previous models that were released in March, this comes with a larger 18:9 display and packed a more powerful Qualcomm processor and a larger battery.

The K5 Note also runs Google’s latest Android 8.1 Oreo OS out-of-the-box with Android P upgrade supports. For photography, it sports dual camera at the back and a single camera at the front. It has a fingerprint sensor, supports 4G VoLTE, and offer dedicated dual SIM slot with dual standby.

In addition, the company also introduced a new budget smartphone called A5. It has an 18:9 screen, but it is powered by a MediaTek processor. The phone has a single rear and front camera, a fingerprint sensor, and a hefty 4000mAh battery.

The Lenovo K5 Note has a metal back while the A5 back is made of polycarbonate. 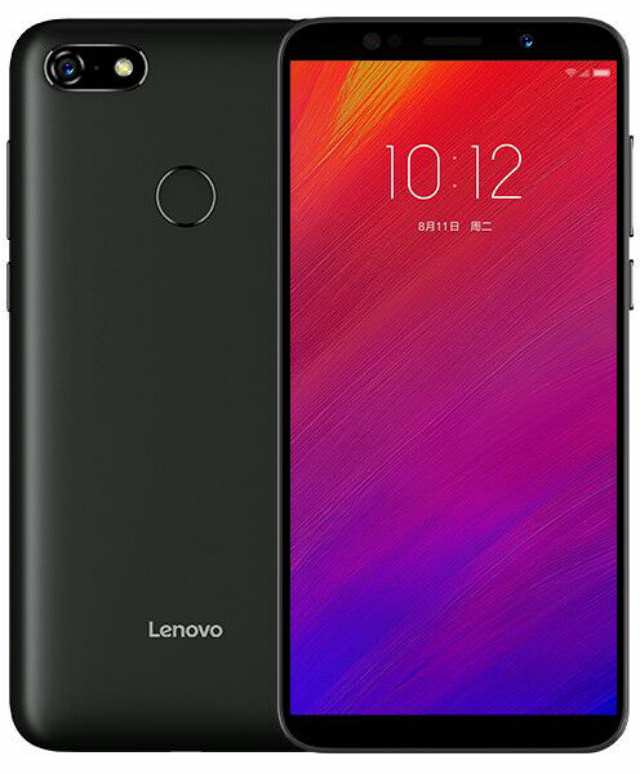