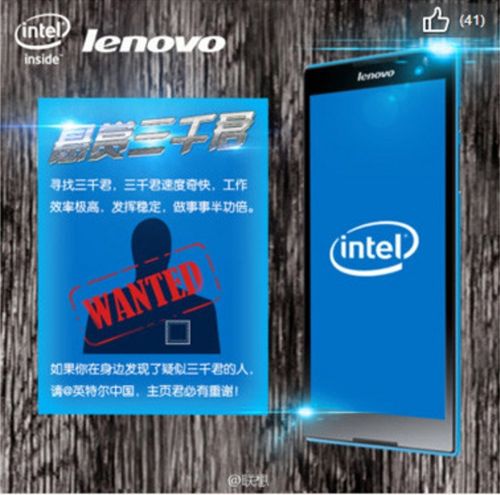 It seems like Lenovo is really hitting it hard these days, the company looks determined to out-shine their rivals before the year comes to an end. Well, tech market is all about competition and only the strongest stand a chance of holding its ground. IFA is around the corner, and there has been an uprise in various tech industries. Lenovo is part of the queue but they’ve taken a great step in launching three high gadgets today.

The Chinese tech company has unveiled its first Intel powered Android tablets today, and thats not all, they also launched a 17-inch gaming laptop and a gaming desktop.

It sports an 8-megapixel autofocus rear camera with LED flash, and an 1.6-megapixel secondary front camera. Connectivity options included are Bluetooth 4.0, Wifi, and 4G LTE. It is backed by a 4290mAh battery. 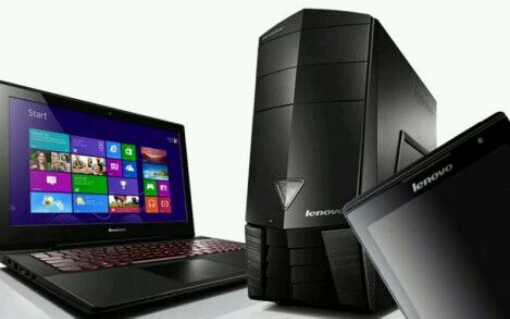